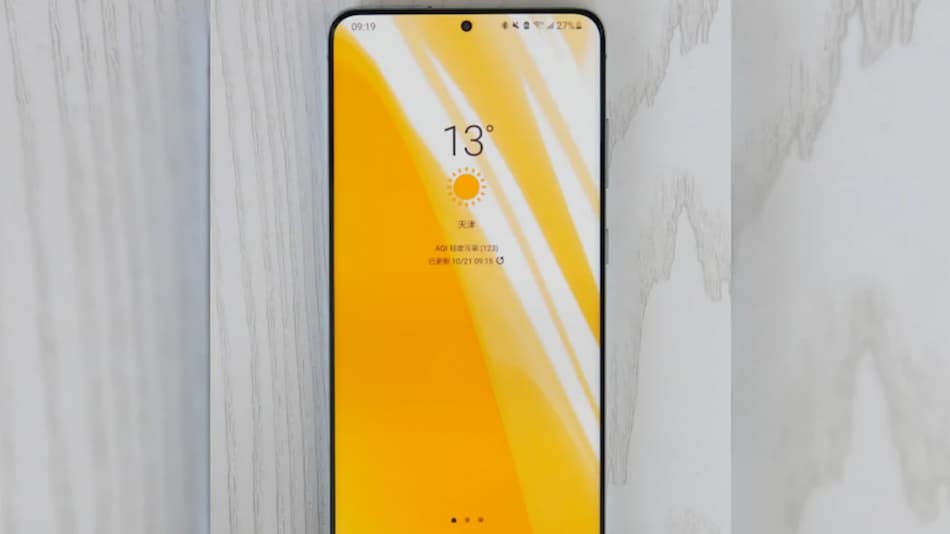 Known tipster Ice Universe tweeted that Samsung Galaxy S21 Ultra is ‘100 percent' confirmed to come with support for the S Pen. It is unclear what “support” actually means here – whether the phone will come with a slot for the S Pen like the Galaxy Note series, or if the Galaxy S21 Ultra will be able to make use of the low latency inputs of the S Pen. Till now, Samsung has left S Pen support only for its Galaxy Note series.

Samsung Galaxy S21 Ultra was recently tipped to feature a 2K aka QHD+ resolution display with 120Hz refresh rate. The report by SamMobile points out that these screen specifications might be why Samsung decided to add a digitiser to the phone, as this would offer an even better experience for stylus users, compared to a 1080p 120Hz display.

This isn't the first time the Galaxy S21 Ultra has been tipped to come with S Pen support as back in August, a Korean publication reported the same.