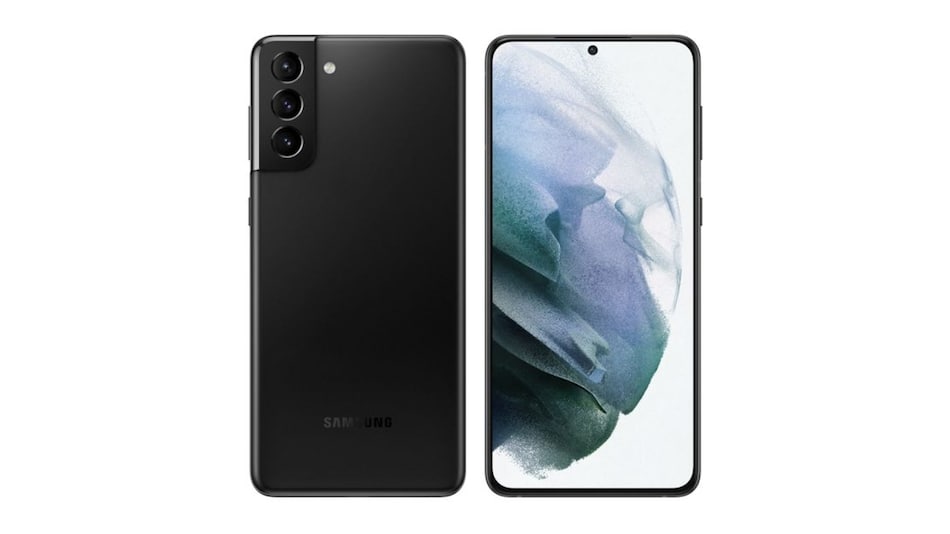 Samsung Galaxy S21 series' camera setup is seen in a fresh teaser video ahead of the January 14 Galaxy Unpacked 2021 event. The video also gives us a glimpse of the S Pen support that could be a part of the Galaxy S21 Ultra in the series. Separately, some purported press renders of the Galaxy S21 Ultra cases have surfaced online that suggest a dedicated room for the new S Pen stylus that could be available alongside the new phone. Earlier reports indicated that the stylus could be provided for purchase separately.

The 27-second teaser video shows the vertically aligned camera setup of the new flagship models that could debut under the Samsung Galaxy S21 series. The video also gives us a sneak peek of the back of the new phones that could feature a glass back. Towards the end, it suggests S Pen support that could be exclusive to the Galaxy S21 Ultra in the series.

“Now more than ever, we need smartphones that can help us express ourselves with stunning photos, deliver immersive viewing experiences, and simply make everything we do epic,” the company said on the Samsung US Newsroom site to tease the new flagship series.

Samsung is hosting the Galaxy Unpacked 2020 virtual event on Wednesday, January 14. The Galaxy S21 series alongside the Galaxy Buds Pro and Galaxy SmartTag are expected to debut at the event.