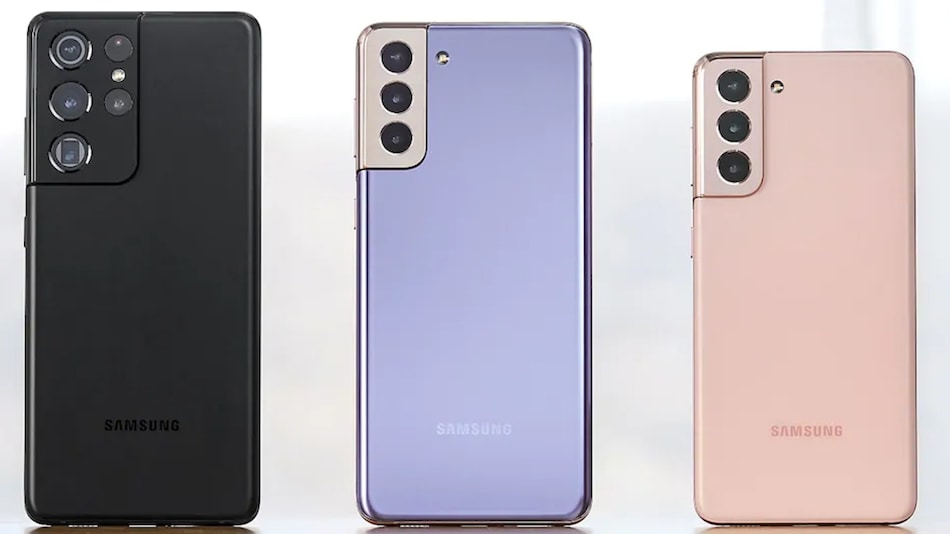 The Counterpoint report says that the adoption of the in-house Exynos 2100 SoC in the Galaxy S21 Ultra 5G (sub-6GHz model) provides room for more cost improvement. Samsung's ecosystem contributed as high as 63 percent of the total BoM cost of the Galaxy S21 international edition. Furthermore, the report says that the increase in computing performance with 5nm chipsets (both the Samsung Exynos 2100 and Qualcomm Snapdragon 888), and lower price as compared to older phones helped the smartphone series quickly gain traction in Europe and North America.

In addition to the chipset, the Samsung Galaxy S21 Ultra also gets a reduced number of mmWave antenna modules -- from three to two -- as compared to Galaxy S20 Ultra. Samsung also removed the bundled 25W charger and wired earpieces from the box. Therefore, 5G baseband and RF components, as well as box contents are the major areas of the cost decrease. The cost of connectivity increased slightly due to the support for UWB and S Pen, but the phone still got a lower cost price. As per Research Analyst Parv Sharma, Samsung managed to deftly balance the performance versus cost.

Talking more about the Galaxy S21 series, the report mentions that the design of Galaxy S21 and the Galaxy S21+ is more cost-oriented. The two models' BoM cost is estimated to drop by 12 percent to 13 percent as compared to the Galaxy S20 and Galaxy S20+ 5G. This is attributed to lower density screens and absence of ToF cameras along the decreased RAM capacity in the Galaxy S21+.