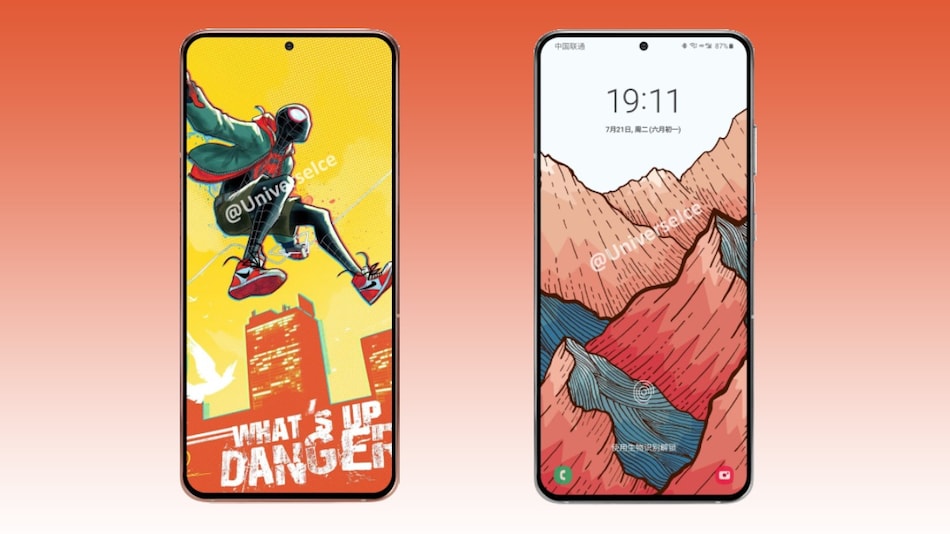 Samsung Galaxy S21 series (not the official name) colours have been allegedly leaked, along with the production countries. The information was shared by a display industry analyst on Twitter, who also states that there will be a Galaxy S21, a Galaxy S21+, and a Galaxy S21 Ultra. The Galaxy S21 series has been in the news almost every day in the past week, be it leaks regarding the battery size, cameras, design, or release. It should be noted that Samsung has not shared any information on the upcoming Galaxy S21 lineup.

Talking about previous leaks, it was recently reported that Samsung Galaxy S21+ will come with a hole-punch cut out for the selfie camera that is placed at the centrally at the top of the display. Additionally, the camera housing module of Samsung Galaxy S21 also surfaced separately and it falls in line with what was previously leaked. Further, alleged renders of the Galaxy S21 Ultra were leaked showing a bigger camera module than the Galaxy S20 with four sensors.

Last week, a report mentioned that Samsung Galaxy S21 series will arrive as early as January next year. Samsung traditionally launches its flagship smartphones in February or March so this will be an early unveiling for the company. It was also said that the production of the new series will start from December.