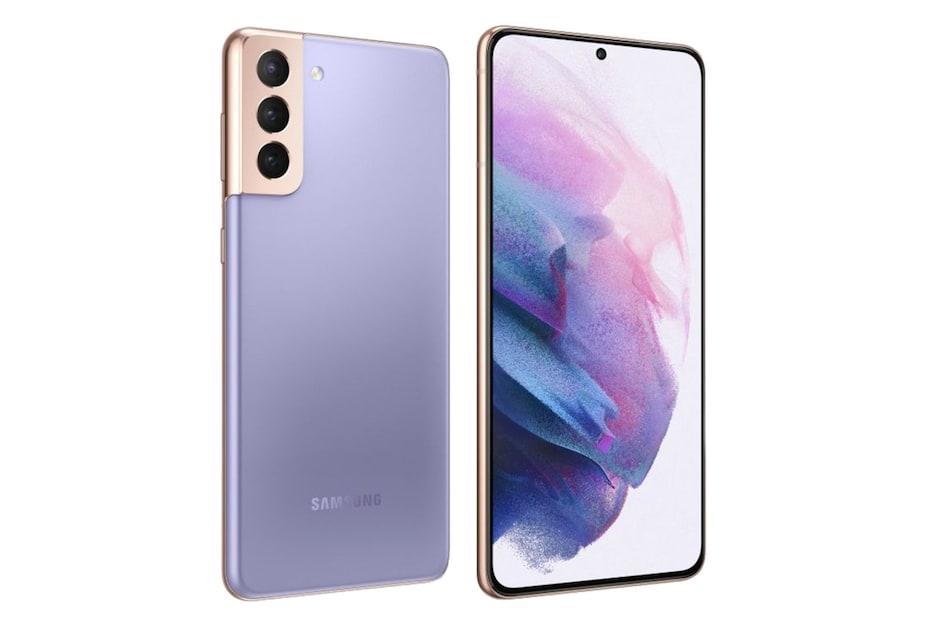 Samsung Galaxy S21 series price details have accidentally been suggested by Belgian carrier Voo. The base prices of the regular Galaxy S21 as well as Galaxy S21+ and Galaxy S21 Ultra reportedly appeared on the Voo site for a brief time. The carrier also briefly listed the specifications of the Galaxy S21 models along with their images that match previous leaks. Samsung is expected to unveil the Galaxy S21 series at its Galaxy Unpacked 2021 event on January 14.

Tipster Abhishek Yadav spotted dedicated listings of the Samsung Galaxy S21, Galaxy S21+, and the Galaxy S21 Ultra on the Voo website. The carrier removed the listings shortly after they were reported online. However, the tipster managed to capture the details in some screenshots.

The Voo site also apparently showed the on-contract pricing of the Galaxy S21 series that may bring the regular model at as low as EUR 199 (roughly Rs. 18,000) with a 24-month plan.

Additionally, Voo listed the Galaxy S21 models along with their images that look identical to what we saw last month in in leaked renders. The tipster also posted some screenshots suggesting that the carrier provided some of the key specifications of the Galaxy S21, Galaxy S21+, and Galaxy S21 Ultra phones. All three models seem to have the Exynos 2100 SoC, clocked at 2.9GHz.

The Galaxy Unpacked 2021, event where Samsung is expected to unveil the Galaxy S21 series, is still a week away. Meanwhile, some more details around the new phones are likely to emerge.