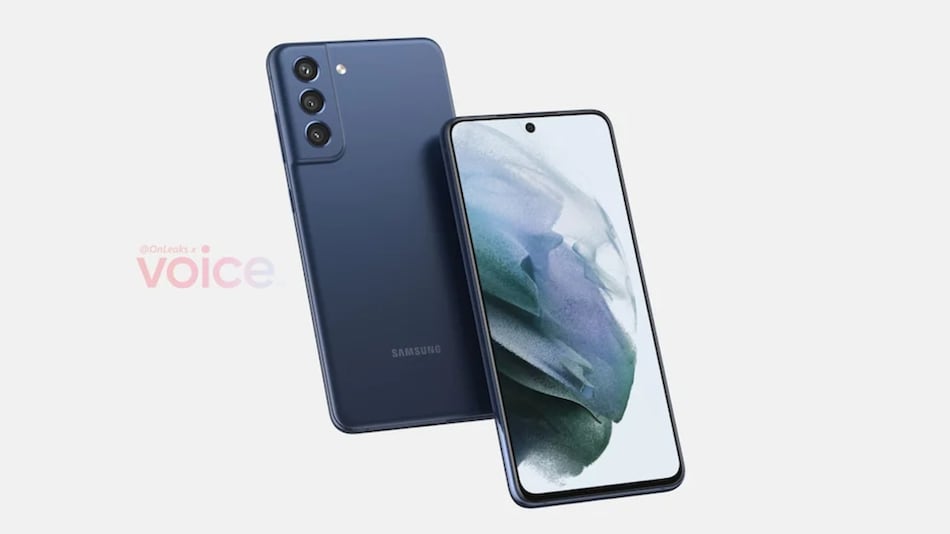 Samsung Galaxy S21 FE has allegedly been spotted on the TENAA certification website, offering a glimpse into its key specifications. The rumoured phone is expected to sport a 6.4-inch AMOLED display with a 120Hz refresh rate, as per the listing. The smartphone has already been spotted on the US Federal Communications Commission (FCC), and China's 3C certification listing, both of which showed its 45W and 25W fast charging feature. It was also spotted on Geekbench with a Qualcomm Snapdragon 888 SoC under the hood.

A report by MyFixGuide has a screenshot of the alleged TENNA certification that Gadgets 360 couldn't confirm independently. The screenshot shows that a phone with model number SM-G9900, believed to be of Galaxy S21 FE, sports a 6.4-inch AMOLED display with a 120Hz refresh rate. This is the same model number that was spotted on China's 3C certification listing. The reported TENNA listing also shows that the purported Samsung smartphone packs a 4,370mAh battery.

Tipster Steve Hemmerstoffer (aka OnLeaks) previously shared the renders and specifications of Samsung Galaxy S21 FE. He claimed that the phone has a fairly similar design as other smartphones in the Samsung Galaxy S21 series. The tipster said the phone will sport a flat 6.4-inch hole-punch display, and measure 155.7x74.5x7.9mm. Another report also suggested that the handset will come with a 4,500mAh battery, which is a bigger battery than the Galaxy S21's 4,000mAh battery.