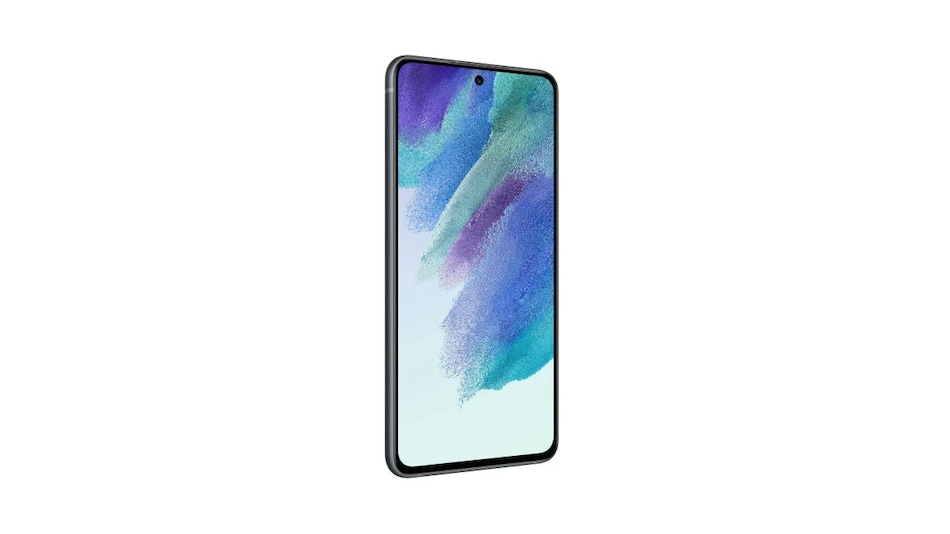 Samsung Galaxy S21 FE is believed to be hitting the shelves just in time for CES 2022 in January. The build-up to this highly anticipated launch has been plagued by many delays. The smartphone, which was earlier expected to be launched during the Samsung Galaxy Unpacked Part 2 event in October, is yet to be officially announced by Samsung. Nonetheless, several details about Samsung Galaxy S21 FE have leaked so far. A new report has now tipped the smartphone's colour variants as well its European prices once again.

Notably, the new leak differs from a leaked listing that suggested that the Samsung Galaxy S21 FE will be priced starting at EUR 920 (roughly Rs. 77,700) for the 8GB RAM + 128GB storage variant.

In terms of colour variations, Samsung is said to launch the Galaxy S21 FE in a standard Black colour, along with White, Pink, and Green.

Based on previous leaks, we may now have a full picture as to what we can expect from the Galaxy S21 FE.

Samsung is rumoured to fit the Galaxy S21 FE with a Qualcomm Snapdragon 888 SoC, but may also go for the Exynos 2100 SoC for some markets. Previously leaked live images also suggest that the device is going to have a plastic build with a rear camera bump. It is tipped to have a 6.4-inch full-HD+ AMOLED display with a 32-megapixel hole-punch camera in the centre. Also, the display is said to have a refresh rate of 120Hz and Corning Gorilla Glass for protection. Past leaks also suggest that the phone will feature an in-screen fingerprint sensor.

Samsung Galaxy S21 FE is tipped to pack a triple rear camera setup with 64-megapixel primary sensor paired with a depth sensor and an ultra-wide-angle sensor. It is said to be a 5G phone with Bluetooth v5.1 and Wi-Fi 6 support. The phone is said to pack a 4,500mAh battery with 15W fast charging support.

What can you expect from Black Friday and Cyber Monday 2021? We discuss this on Orbital, the Gadgets 360 podcast. Orbital is available on Spotify, Gaana, JioSaavn, Google Podcasts, Apple Podcasts, Amazon Music and wherever you get your podcasts.