Initial Samsung Galaxy S21 FE supplies will reportedly be limited due to the ongoing chip shortage. 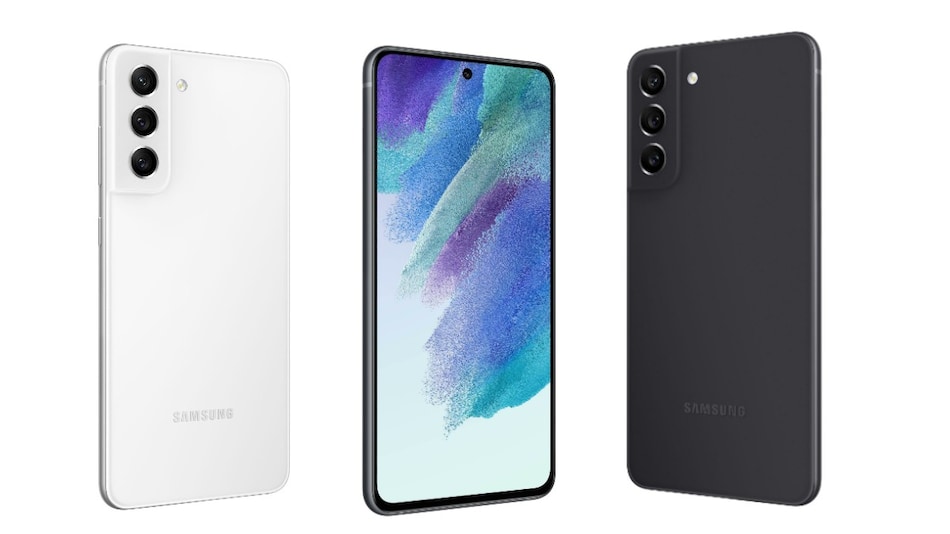 The upcoming Samsung Galaxy S21 FE has previously been tipped to launch at CES 2022, and a report by 91Mobiles citing industry sources states that Samsung Galaxy S21 FE will launch in India alongside the global announcement of the smartphone in January. The smartphone was previously expected to be launched during Samsung's Galaxy Unpacked Part 2 event on October 20. Initial supplies of the handset are also expected to be limited, due to the ongoing global chip shortage, according to the report.

This is in contrast to an older report that has suggested the smartphone could be launched in Black, Cream, Lavender, and White colour options.

The smartphone is expected to launch with either the Snapdragon 888 or Exynos 2100 SoCs under the hood, and the report states that Indian customers may get access to the Exynos 2100 powered smartphone. Samsung Galaxy S21 FE was also recently spotted in live images on Twitter, suggesting the phone could come with a plastic build with support for reverse wireless charging.

Samsung Galaxy S21 FE is also expected to sport a 6.4-inch full-HD+ (1,080x2,340 pixels) AMOLED display with a 120Hz refresh rate. The smartphone is said to come with support for 5G, Wi-Fi 6, and Bluetooth 5.1 connectivity, and could pack up to 12GB of RAM and up to 256GB of storage. Samsung is also tipped to launch the Galaxy S21 FE with a 64-megapixel triple camera setup, along with a 32-megapixel punch-hole selfie camera on the front.