There is no word on when this update will be released to the public. 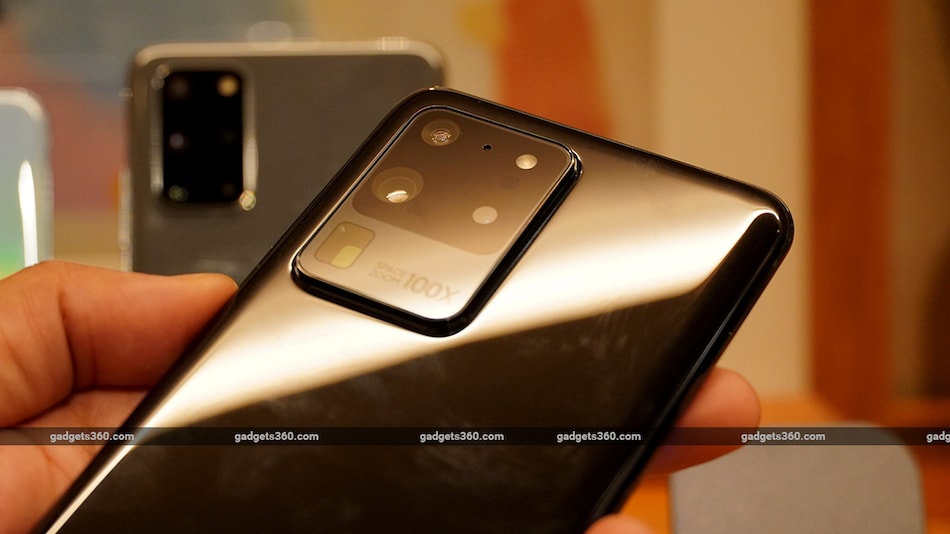 Responding to issues that several reviewers have discovered on the camera system of the newly launched Galaxy S20 Ultra smartphone, Samsung is readying an update to improve the camera. The company has already released a pre-launch software update that cites camera improvements. However, this is available only in South Korea, which some are saying starts to address the auto focus issue.

"The Galaxy S20 features a groundbreaking, advanced camera system. We are constantly working to optimise performance to deliver the best experience for consumers. As part of this ongoing effort, we are working on a future update to improve the camera experience," The Verge quoted Samsung as saying on Wednesday.

It is pertinent to note that reviews from publications including Input and PC Mag have highlighted that the autofocus system is unreliable.

Initial reviews of the Samsung Galaxy S20 Ultra have panned it for its poor autofocus performance, aggressive skin smoothening and image processing.

The autofocus issue, in particular, has been a major cause of concern among reviewers as well.

Also, the Galaxy S20 Ultra's camera system is one of its main selling points, including a huge 108MP sensor and a periscope telephoto lens.

Steven Seagal Settles With US SEC Over Cryptocurrency Promotion
iPad Pro to Get a Smart Keyboard With a Built-in Trackpad: Report