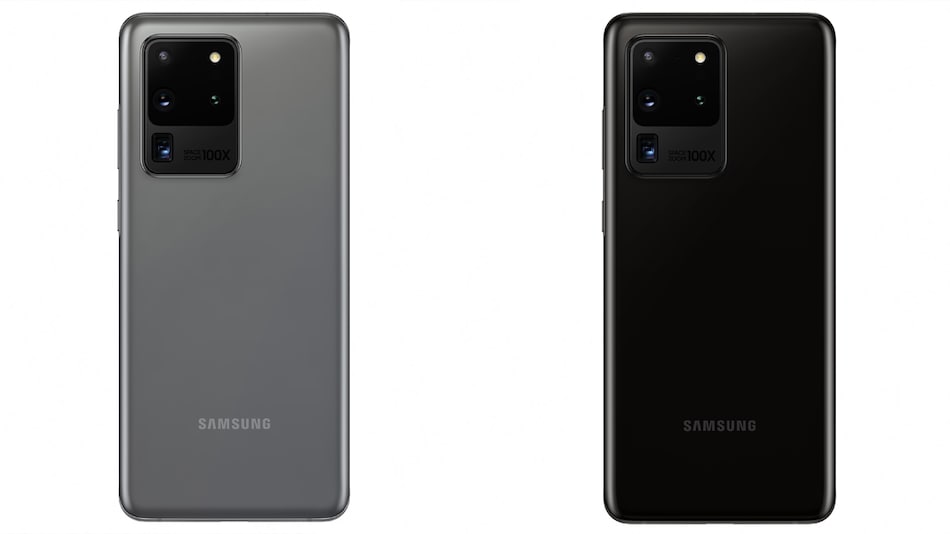 Samsung's Galaxy S20 Ultra is a phenomenal device as it packs the powerful Exynos 990 SoC. It gets 12GB of RAM and 128GB of storage, which is further expandable up to 1TB. The highlight of the Galaxy S20 Ultra has to be the quad camera setup at the back consisting of a 108-megapixel primary camera, a 48-megapixel telephoto camera, a 12-megapixel ultra-wide-angle camera, and a DepthVision camera. It packs a 5,000mAh battery, and the phone's price starts at Rs. 92,999.

If you are in considering getting a Galaxy S20 Ultra for yourself, it would be wise to wait for the upcoming colour variant.