Both Samsung Galaxy S20 models are rumoured to carry S5KGW2 sensor along with a telephoto lens. 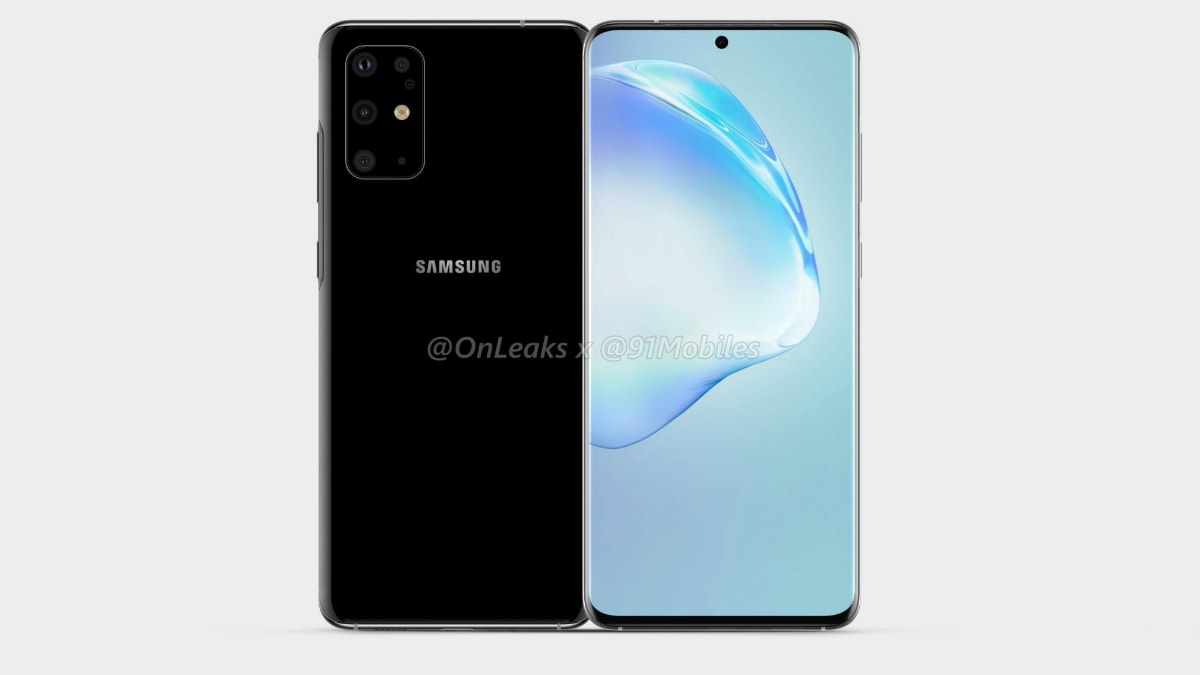 A tipster who goes by the pseudonym Ice Universe on Twitter has claimed that the Samsung Galaxy S20 and Galaxy S20+ both will use the 64-megapixel telephoto shooter to record 8K videos. This suggests that the phones would not record 8K videos using the primary rear camera sensor that may be unlike the Samsung Galaxy S20 Ultra that would record high-quality video clips using the primary sensor only.

The tipster has also mentioned the model number of the sensor supporting telephoto that would be S5KGW2. This is the same model number that we saw in a rumour claiming the camera specifications of the Galaxy S20 family earlier this week.

The leaked camera specifications of the Samsung Galaxy S20 and Galaxy S20+ suggested that both models would come with a 12-megapixel Sony IMX555 primary sensor. This isn't likely to capture 8K videos that technically have a resolution equivalent to 33.2 megapixels. It, thus, makes for Samsung to use the secondary, 64-megapixel telephoto shooter for recording 8K video clips.

In addition to 8K videos, the telephoto shooter could be used for providing a zoom effect simply by cropping 64-megapixel images to a smaller resolution. This might be useful in some cases as the Galaxy S20 and Galaxy S20+ aren't likely to have a periscope setup for particularly enabling optical zoom.

The Galaxy S20 Ultra, on the other hand, is rumoured to have a prism lens -- based on a periscope-like structure -- to enable at least 5x optical zoom. Some recent rumours have also indicated that the Galaxy S20 Ultra may support overall 100x zoom.

Samsung is expected to unveil the Galaxy S20 family at its Galaxy Unpacked event next month. Meanwhile, it is safe to expect some other rumours hitting the Web.