Samsung Galaxy S20 Lite is said to arrive subsequently after the launch of the new Galaxy Note 20 series and Galaxy Fold 2. 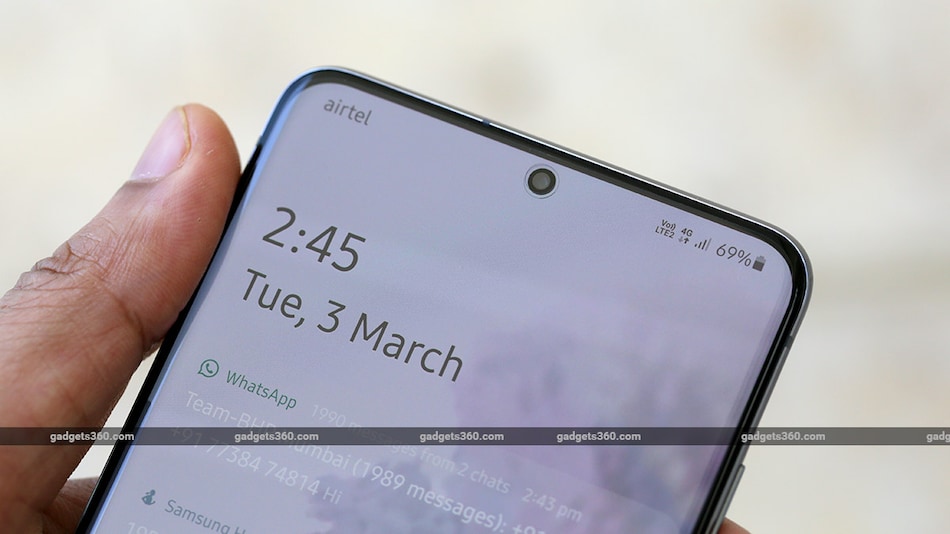 Citing people familiar with the development, South Korean publication ETNews reports that Samsung Galaxy S20 Lite is scheduled to debut in October — following the launch of the new Galaxy Note 20 series and Galaxy Fold 2. The new model is rumoured as the Galaxy S20 Fan Edition, though at one point, the translation of the ETNews report suggests that it could be called the Galaxy S20 Pen Edition.

The new Samsung phone is said to be an entry-level version of the Samsung Galaxy S20 models that were launched in February. Despite being the entry-level option, the Galaxy S20 Lite is speculated to run on Android 10 with Samsung's One UI 2.5 on top and have at least 128GB of onboard storage, according to an earlier report.

Samsung is likely to improve its overall sales by launching the Galaxy S20 Lite later this year as it is, along with all other smartphone vendors, already facing a tough time due to the coronavirus outbreak. Specifically in the first quarter, the smartphone market saw a drastic fall in worldwide demand and shipments due to the COVID-19 spread. Things aren't likely to improve in the second quarter. However, it is expected that businesses would get some improvement signs in the second half of this year as markets will start bringing new experiences and embracing social distancing to a large extent to attract customers.

New devices incoming?
The report by ETNews suggests that apart from the Galaxy S20 Lite, Samsung is set to launch the Galaxy Note 20 series as well as Galaxy Z Flip 5G variant in August. The South Korean giant is also said to have the Galaxy Fold 2 in the works for a September launch. Additionally, the company is also reported to introduce its new Galaxy Watch that it would call the Galaxy Watch 3 — alongside its new earbuds, rumoured as the Galaxy BudsX.

Samsung hasn't yet provided any details around its new launch plans. It is, therefore, safe to consider the reported timelines with a pinch of salt.