Samsung Galaxy S20 'Fan Edition' May Be in the Works, Tipped to Be a Lite Version of Galaxy S20 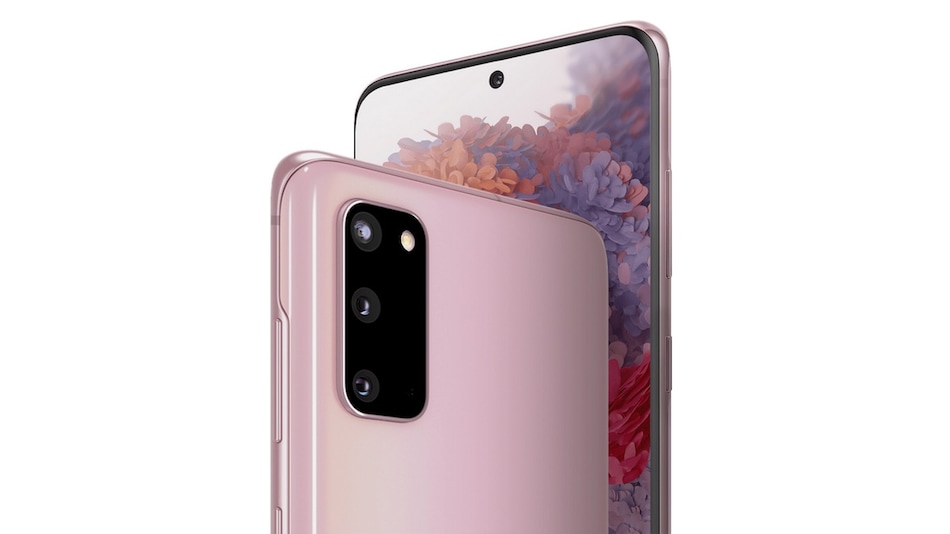 Samsung is said to be working on a ‘lite' version of the Samsung Galaxy S20. Reportedly called the Galaxy S20 Fan Edition, this variant of the phone will follow in the footsteps of the Galaxy S10 Lite that was launched in January as a toned-down version last year's Galaxy S10. The report also states that there is a global variant and a US variant of the phone and it will have both 4G and 5G variants. Samsung has not shared any information on the existence of such a phone, so take this piece of information with a pinch of salt.

The report adds that this phone is expected to come with at least 128GB of storage and run Android 10 with Samsung's upcoming OneUI 2.5 on top. It also states that Samsung will unveil this new UI during the launch of the Samsung Galaxy Note 20, rumoured to be held on August 5.

If the Galaxy S20 Lite or Fan Edition follows the same formula, it would be a good alternative to the flagship Galaxy S20.