As per a new leak, the Samsung Galaxy 4G model will launch in base 8GB RAM option in some markets to reduce the asking starting price. In other markets, the entry level RAM configuration will be at 12GB. 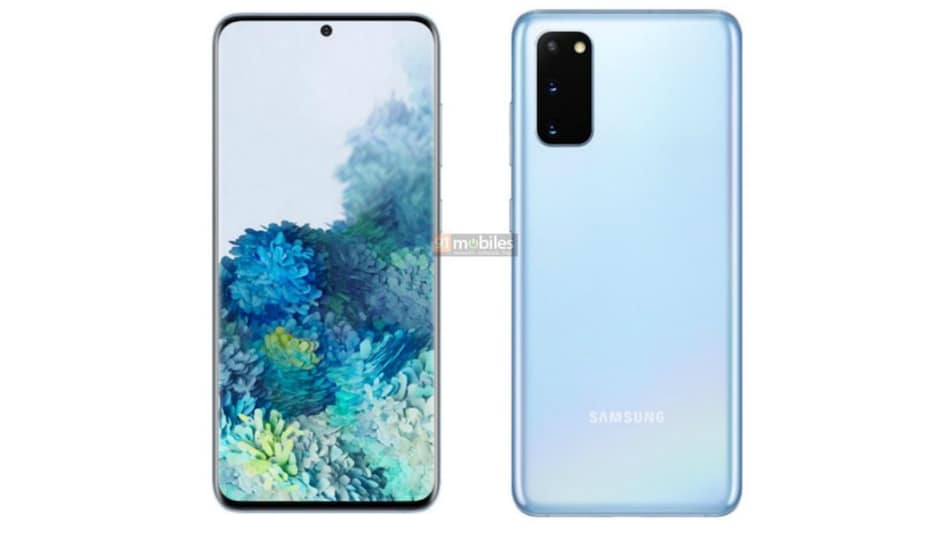 Samsung Galaxy S20 is reported to launch on February 11

Samsung is reported to offer 4G and 5G options of the Galaxy S20 series at its Unpacked event on February 11. The Samsung Galaxy 4G variant is now being reported to launch in different RAM options in different markets. For instance, in some markets the Galaxy S20 4G model will launch with 12GB RAM option as the base, while in other markets it may be getting an entry level 8GB RAM configuration to keep a check on the price. The storage option of the phone has also surfaced online.

Noted tipster Roland Quandt has leaked that the Samsung Galaxy S20 4G models will launch in 8GB RAM options in some markets to reduce the asking price. In other markets, the entry level RAM configuration will be at 12GB. The tipster also notes that the 128GB storage option will be made available in all markets. He doesn't mention which markets are slated to get the 8GB RAM option though. The 8GB RAM option will presumably be priced lower than the 12GB option, and some markets may see the launch of both variants. The Galaxy S20 is reported to go on sale globally by March 6.

The standard Galaxy S20, which succeeds the Galaxy S10e, will reportedly be priced at $999 (roughly Rs. 71,000). Leaked renders suggest that the Galaxy S20 may sport an Infinity-O display, slim bezels, triple rear camera setup at the back, and is expected to feature an in-display fingerprint sensor.

The phone is expected to ditch the dedicated Bixby button, be powered by Exynos 990 SoC, and pack a 4,000mAh battery.