Samsung and Xiaomi had announced the world's first 108-megapixel camera sensor back August. 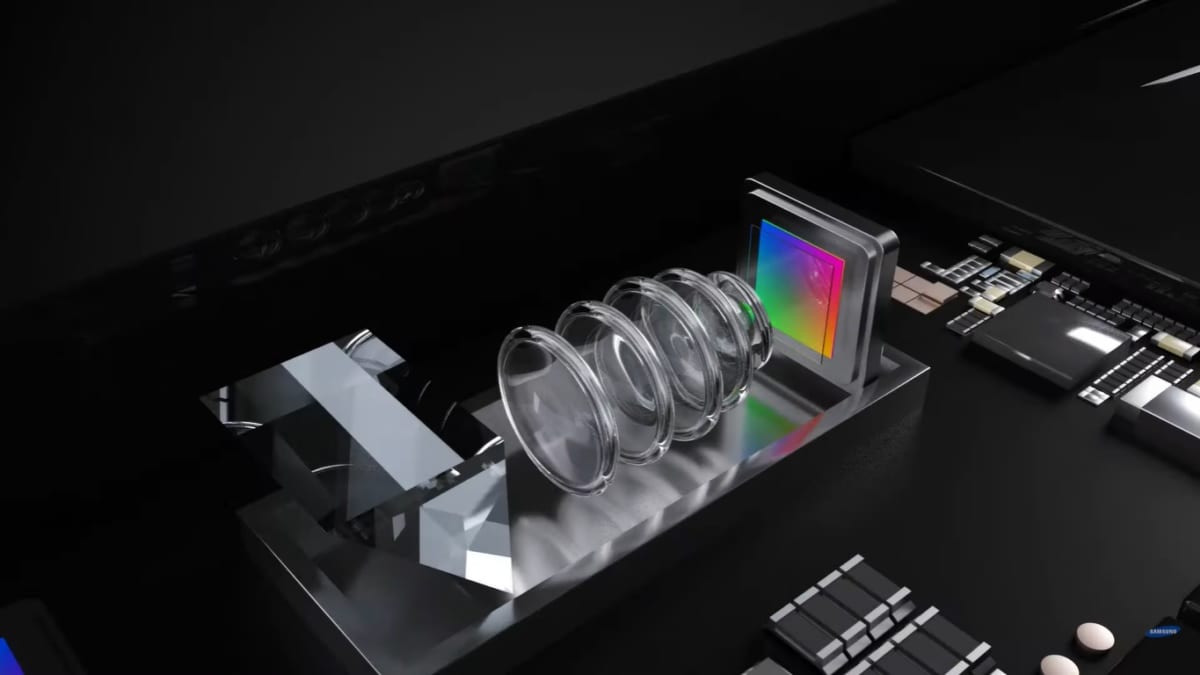 Famed tipster Ice Universe has claimed that the Samsung Galaxy S11 will not use the 108-megapixel ISOCELL Bright HMX sensor that it launched earlier this year, but will instead utilise an upgraded second-gen sensor.

Opting for a second-gen version of Samsung's 108-megapixel lens would also make sense, since the original version has on a Xiaomi handset first, so it won't be a totally new thing by the time the Samsung Galaxy S11 launches, Techradar reported on Monday.

The Galaxy S11 has a high probability of using a new 108MP sensor.

This sensor has been developed through Samsung and Xiaomi's collaboration and it promises 4-in-1 pixel-binned 27-megapixel photos with heaps of detail.

In terms of specifications, Samsung Galaxy S11 is expected to feature a 20:9 aspect ratio display, slightly up from 19:9 on the Galaxy S10.

The smartphone is expected to be powered by a Snapdragon 865 SoC and would run Android 10 out-of-the-box.

A new rumour claims Samsung is working on a new facial recognition system that will likely debut with the Galaxy S11 next year.

Separately, a report by GalaxyClub claims the Samsung Galaxy S11's camera is codenamed Hubble, which helps point to telescopic zoom capabilities of the smartphone. The smartphone is expected to feature a periscope system for its zoom system.