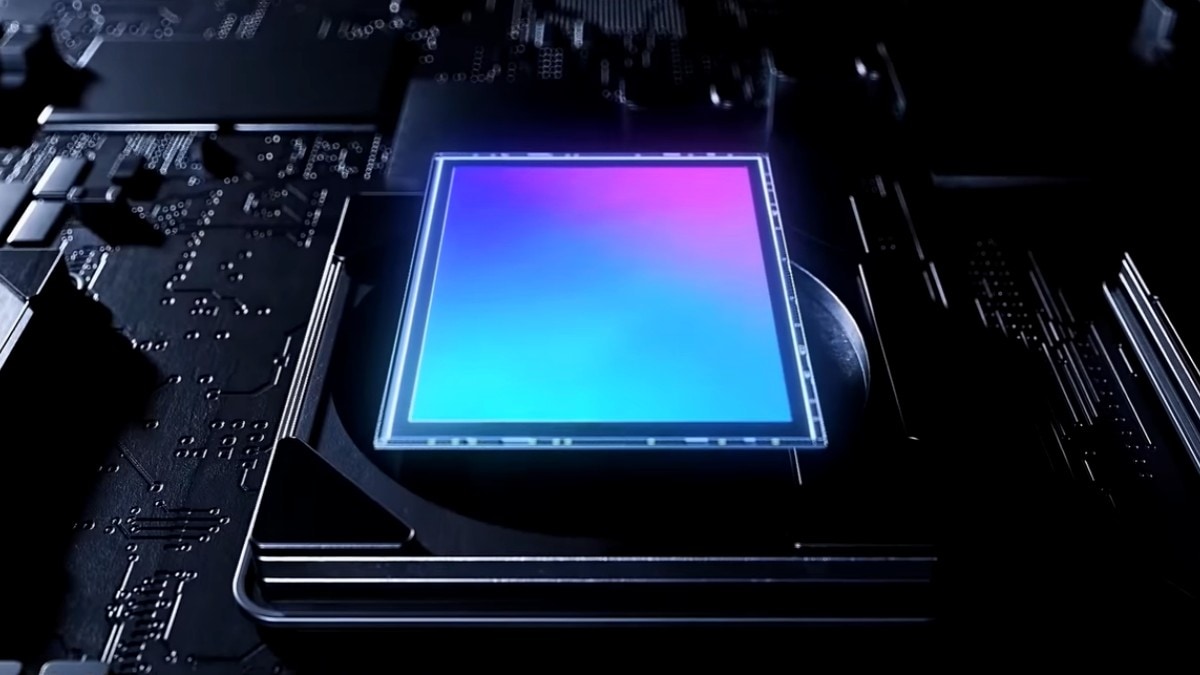 Samsung Galaxy S11 leaks are coming from all corners, but a couple of fresh leaks suggest that the upcoming Galaxy S-series flagships will leave the competition far behind when it comes to photography prowess. All three upcoming Galaxy S11 series phones – the Galaxy S11, S11+, and S11e – are said to feature a 48-megapixel telephoto lens. Additionally, the Galaxy S11+ is claimed to pack a custom 108-megapixel sensor that will employ 9-cell pixel binning technology. Separately, Samsung has explained the mechanics of its ISOCELL Bright HMX 108-megapixel camera sensor and how it improves the imaging capabilities of smartphones.