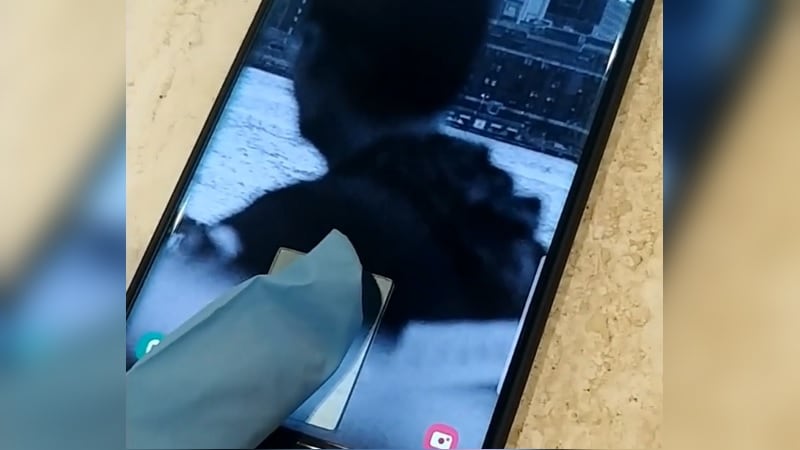 The user further mentioned that a DSLR can capture much better images of a fingerprint, which can be used to create such 3D printed slides that can fool the Samsung Galaxy S10's in-display fingerprint sensor. What is even worrying is that once the user got the 3D-printed slide right, the Galaxy S10 could be unlocked with it every single time. The scenario becomes even scarier when one considers how easy it is to get a 3D printer these days.