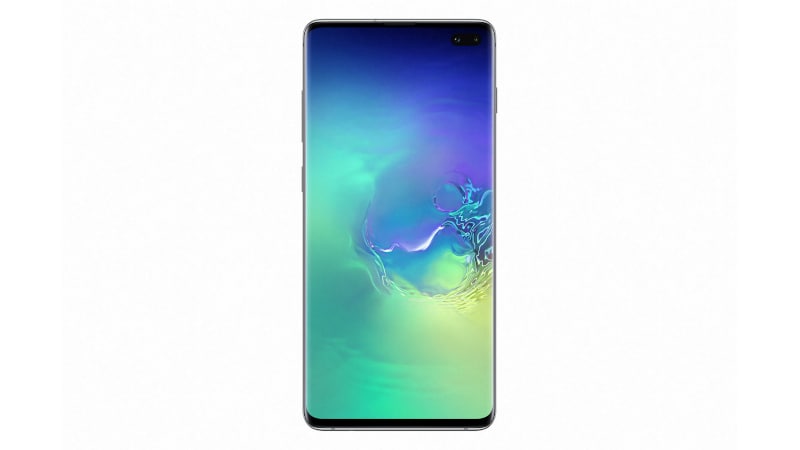 Like the previous generation Galaxy S smartphones, the new Samsung Galaxy S10 phones will also be offered in two processor variants – one with Exynos 9820 SoC and the other with Snapdragon 855 SoC. The consumers in India will get the Exynos 9820 SoC variant of the Samsung Galaxy S10, Galaxy S10+ and Galaxy S10e. Despite being flagship SoCs, these include two different processors, so there are going to be some obvious performance differences between the two. Now, a publication has published the benchmarks for both processor variants of the official Galaxy S10+ units, which show that Exynos 9820 version performing poorly compared to the Snapdragon 855 version.

According to a report in AnandTech, which was able to get its hands on both Snapdragon 855 and Exynos 9820-powered variants of the Samsung Galaxy S10+, the Exynos 9820 shows significant improvements over the last year's Exynos 9810 and Snapdragon 845, however it falls short of Snapdragon 855 as well as Huawei's HiSilicon Kirin 980.

The Snapdragon 855-powered Galaxy S10+ unit performed better in both PCMark Work 2.0 and Speedometer 2.0 benchmarks. The AnandTech report adds that Samsung has been able to significantly optimise the Snapdragon 855 for the Galaxy S10 phones as the Samsung phone's performance is much better than the performance of Qualcomm's Snapdragon 855 Reference Device. Also, the publication notes that Samsung seems to be fixed the scheduler slowness issue that was present in previous generations of the Exynos processors.

It's not always the case that Samsung's Exynos processor is slower than Qualcomm's offerings, as was the case with the Samsung Exynos 8895 SoC outperforming the Snapdragon 835 SoC on the Samsung Galaxy S8, this time around, it appears that the difference between the 7nm (Snapdragon 855) and 8nm (Exynos 9820) fabrication process may have caused a significant difference in performance.

"We have to remember that Samsung's chipset not only has to fix its microarchitectural efficiency issues, but also comes with a process manufacturing disadvantage as the chip is produced on a (theoretically) inferior 8nm process," said AnandTech's Andrei Frumusanu, when noting that battery life comparisons have yet to be made.

As we mentioned earlier, India will be getting the Exynos-variant of the Galaxy S10, Galaxy S10+, and Galaxy S10e phones. So, if you are planning to buy the phone in India, you can expect see a technically slower Galaxy S10 than the North American variants. It is important to note here that it will be really hard to notice any real-life impact in terms of the performance on the Exynos 9820 variant of the phone.

Stardew Valley for Android Set to Release on March 14