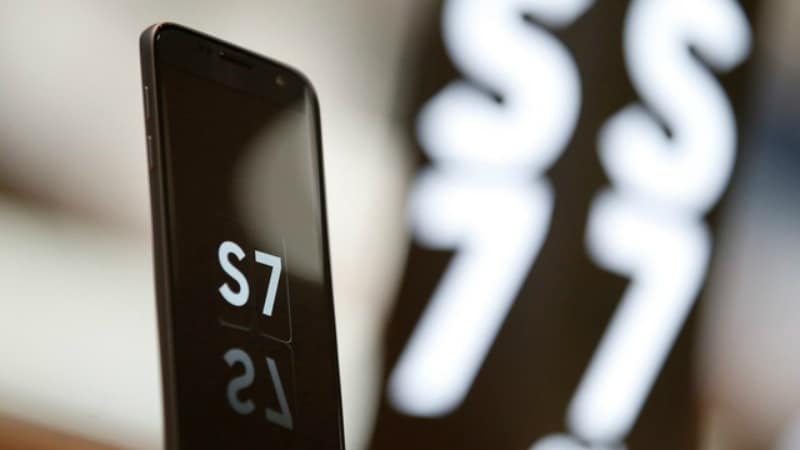 The list of devices receiving monthly security updates also includes flagship models going back to the Galaxy S7 Active that was launched back in 2016.

Interestingly, the list of devices supporting quarterly security updates also mentions the Galaxy A2 Core, which is so far rumoured as Samsung's next Android Go device. This has once again formally confirmed the existence of the new model that may debut on April 10.

The rollout of security updates -- similar to the new, general software updates -- varies depending on factors such as regions, models, and carriers.