Samsung Galaxy S10+ Affected by LTE Connectivity Issues in the US, Some Users Report 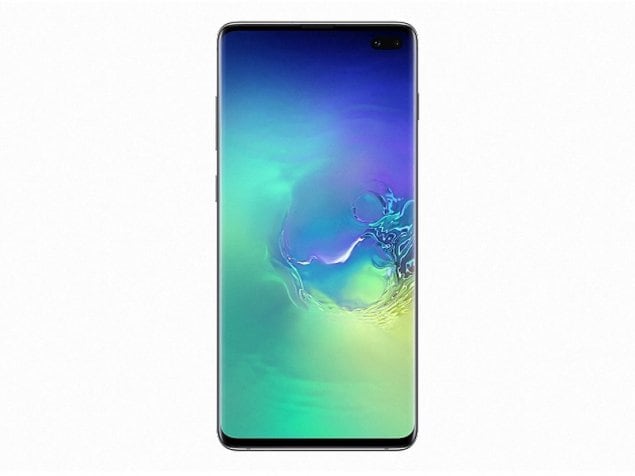 Samsung's brand new Galaxy S10 series has been pretty well-received the world over but there might be some trouble brewing for users in the US, related to LTE signal strength. Many users seem to be facing LTE signal issues across the major carriers such as Verizon, Sprint and AT&T depending on location, the frequency you're connected to or even if you're using a case or not.

According to a report by Android Police, the Galaxy S10+ (Review) shows a weaker signal strength compared to other phones on the same network, and claims that users on Sprint appears to be affected more than others. Customers of AT&T and T-Mobile are also reporting reduced signal strength occasionally and according to internal tests by Android Police, even holding the phone “wrongly” appears to cause a drop in signal level.

Other users have also reportedly facing similar network issues. There's a thread on Samsung Forum for the same Sprint's website has a support article about similar issues faced by its customers and has stated that, “the issue will be resolved with an upcoming software release.”

The report states that some users have been able to temporarily work around this issue by disabling Band 41 and 25, which pertains to users on the Sprint network only. According to the publication's own testing, it found that those on T-Mobile or AT&T on Band 12 had more issues than those with T-Mobile using Band 2 in the same area. As of now it isn't entirely clear if this issue extends to the Galaxy S10 and Galaxy S10e too as most of the complaints appear to be tied to the Galaxy S10+. We've reached out to Samsung for comment on the story, and will update this space when we hear back.