Samsung Galaxy S10 Lite is seen to run on Android 10 and feature octa-core Qualcomm Snapdragon 855 SoC and 8GB of RAM. 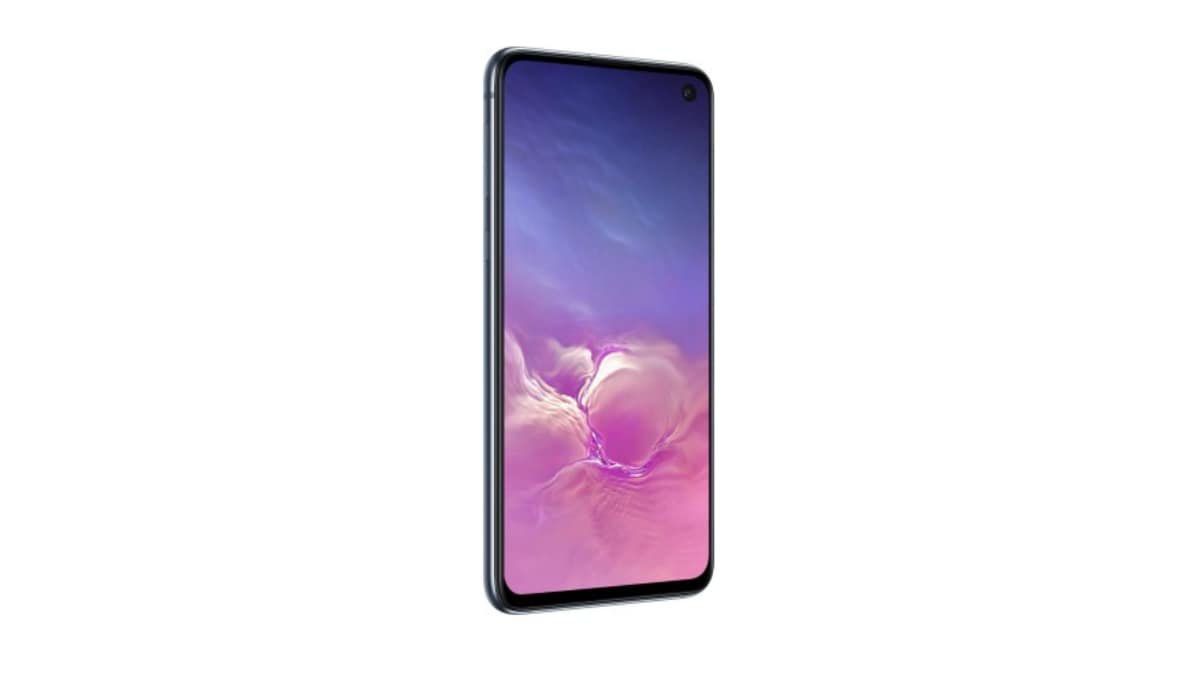 Samsung Galaxy S10 Lite is a rumoured phone, said to be a part of the company S10 lineup

There have been strong rumours that Samsung has been working on a Samsung Galaxy S10 Lite in the past. This smartphone was rumoured to be a slightly toned-down version of the Galaxy S10 but we didn't have a lot of information about it. A Samsung phone was recently spotted on Geekbench's database that bears an SM-G770F model number and is thought to be the upcoming Galaxy S10 Lite. While the database does not reveal the name of the smartphone, the specifications do match previous rumours.

Interestingly, the alleged Samsung Galaxy S10 Lite is seen running Android 10 and we can expect it to run One UI 2.0 on top. Samsung is working on multiple smartphones at the moment and this alleged Galaxy S10 Lite seems to have similar specifications as the Galaxy A90 5G and the Galaxy A91. The Samsung Galaxy A91 has surfaced online recently revealing key specifications such as the Qualcomm Snapdragon 855 SoC, 8GB of RAM and 128GB of storage. It was also rumoured to have a dedicated microSD card slot for storage expansion.

More details about the Galaxy S10 Lite are unknown at the moment. However, Sammobile speculates that this smartphone could be launched after the arrival of the Samsung Galaxy S11 as Samsung usually first ships its flagship series with the latest version of Android.