Samsung Galaxy S10 Will Have Gear VR Support, Bixby Button Can Be Remapped 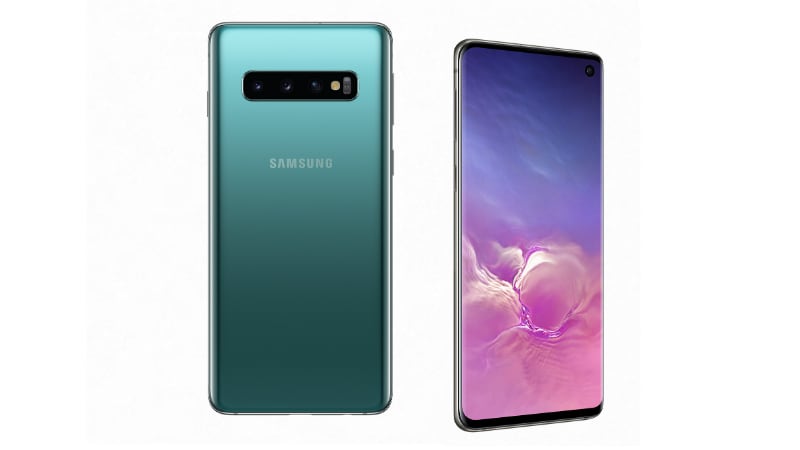 Samsung Galaxy S10, alongside offering a range of new features, will support Gear VR. This means if you buy the brand new Galaxy S10, you'll only need to add an adapter to use a Gear VR headset with the latest flagship. However, it's significant to note that since Samsung didn't unveil any new VR headset at its Galaxy Unpacked event on Wednesday, the new phone will be compatible with the existing Gear VR model only. Separately, the Galaxy S10 is found to have the ability to let you remap the dedicated Bixby button to access a third-party app.

Having said that, Samsung didn't unveil a new Gear VR device at its Galaxy Unpacked event where it brought the Galaxy S10 family and a list of wearables, including the Galaxy Watch Active and Galaxy Buds. The South Korean company may bring its next-generation Gear VR model alongside a new Galaxy Note offering later this year.

The Verge in a separate report mentions that the Galaxy S10 comes with an option to let you remap the dedicated Bixby button to open a third-party app by either single or double pressing the button. In case, if you don't assign a shortcut to an app, the button is said to open the Bixby Home feed. It is also said that a long-press of the physical button will still be exclusive to activate Bixby Voice.

The latest change to the Bixby button is major as Samsung originally projected the addition to offering direct access to Bixby -- just like how Apple offers access to Siri on its iPhone models. The Bixby button is available on the Galaxy models since the launch of the Galaxy S8 back in April 2017. Moreover, various unofficial workarounds are available to let users reprogram the dedicated button to open other applications and assistants such as Amazon Alexa and Google Assistant.

It is unclear whether Samsung will enable the ability to remap the Bixby button on existing Galaxy flagships, including the Galaxy S9 and Galaxy Note 9 models, and we've reached out to Samsung for confirmation.

Nevertheless, with the ability to remap the Bixby button, the Galaxy S10 users could finally get an official way to access Google Assistant with a press of the physical button.