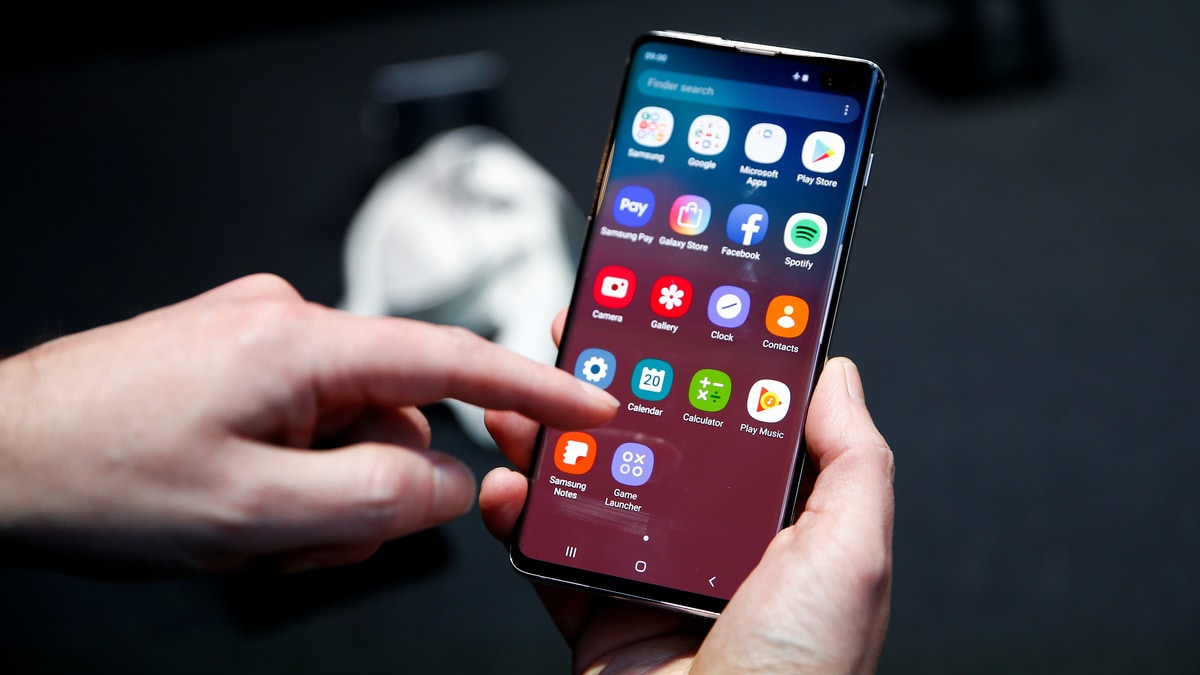 Samsung Electronics will roll out a software patch to fix problems with its flagship Galaxy S10 smartphone's fingerprint recognition, the South Korean tech giant said on Thursday. The Samsung Galaxy S10 series phones use an ultrasonic in-display fingerprint sensor, which Samsung has called a "revolutionary new biometric authentication feature". The scanner sends ultrasounds to detect 3D ridges of fingerprints to recognise users quickly, according to Samsung.

A British user told the Sun newspaper earlier this week that a bug on her Samsung Galaxy S10 allowed it to be unlocked regardless of the biometric data registered in the device.

After buying a third-party screen protector off eBay, her husband was able to unlock her Samsung Galaxy S10 using his fingerprint, even though it was not registered.

"Samsung Electronics is aware of the case of the S10's malfunctioning fingerprint recognition and will soon issue a software patch," the company said in a statement.

South Korea's online-only KaKaobank, which has Kakao as a major shareholder, told customers to switch off Galaxy 10 fingerprint recognition to log in to its services until the issue is resolved. Samsung Galaxy S10 series was launched in March.

Netflix Sued by 'Panama Papers' Law Firm Over The Laundromat Film
Vivo Diwali Offer Lets You Buy a Smartphone by Paying Rs. 101 Up Front: Here's How