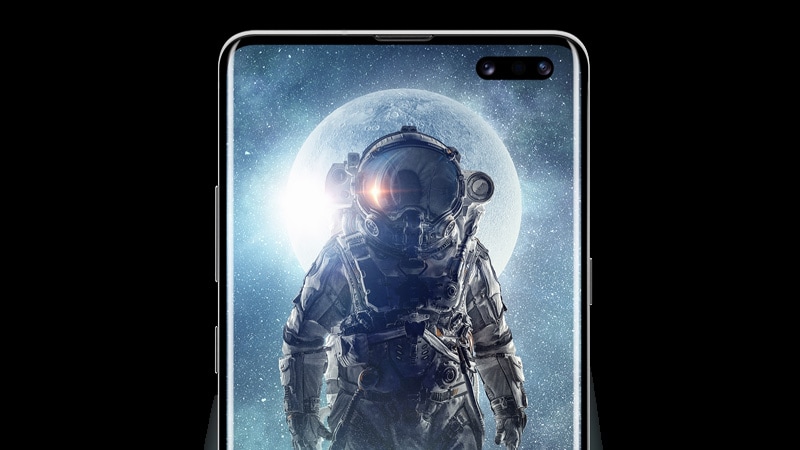 Samsung Galaxy S10 5G has the best cameras in the market, according to DxOMark

We know for a fact that the Samsung Galaxy S10 series has a good set of cameras but going by DxOMark ratings of the Samsung Galaxy S10 5G, it seems to be even better. In fact, the Galaxy S10 5G has received an overall camera rating of 112 points, which ties with the Huawei P30 Pro for first place in DxOMark's best smartphone camera rankings. The phone has also been awarded a top score of 97 points for the selfie camera, making it the highest in the list.

The Samsung Galaxy S10 5G is Galaxy S10+ (Review) on steroids, sporting a bigger display, a 5G modem, and a fourth ToF (Time of Flight) camera at the back and one in the front, to assist the selfie camera with depth information. According to DxOMark's detailed report which splits the overall rear camera score into stills and video, the Galaxy S10 5G falls behind the Huawei P30 Pro (Review) by just two points in the photo test, primarily because of the much longer optical zoom offered by Huawei. Samsung simply doesn't have the hardware to compete in this department.

The phone does get an overall highest score of 100 points for video, which the benchmarking site found surprising considering the Galaxy S10+ got a score of 97, despite having the exact same sensors. The report states that the default video recording mode in the Galaxy S10 5G is now 4K, which is what helped improve the phone's texture, noise, and artifact scores.

Coming to the selfie score of 97 points, Galaxy S10 5G is currently DxOMark's highest rated phone and even though the results are very similar to that of the Galaxy S10+, the minor improvements in many of its tests especially video, have helped it push past its 4G cousin. The differences are said to be very minor when it comes to bokeh (probably due to the ToF sensor versus the RGB depth sensor on the Galaxy S10+) and flash performance.