The Galaxy S10 successor might end up being called Galaxy One. 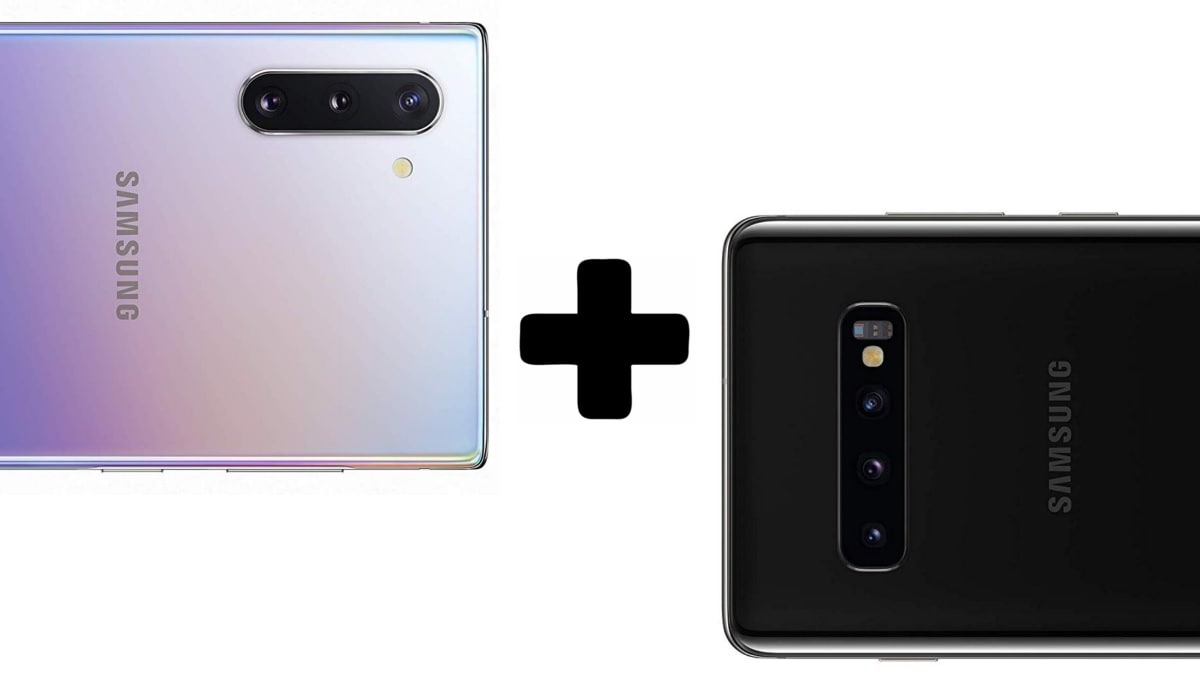 Samsung has so far launched ten generations of Galaxy S-series flagships and nine Galaxy Note-series phones, spacing their launch by half a year and targeting them at a different set of buyers. But the road for Samsung's two flagship lines might end next year, or to put it more accurately, merge in 2020. Samsung is reportedly mulling plans to merge the Galaxy S and Galaxy Note series, and might unify then into a single "Galaxy One" lineup. The first one to follow this strategy is touted to replace the Galaxy S11, while the gap left by the Galaxy Note series might be taken by a Galaxy Fold successor.

Reliable tipster Evan Blass, citing a reliable source, has tweeted that Samsung is working on a new brand strategy that might lead to the merger of the Galaxy Note and Galaxy S series. The discussions are still in the early stages and might not even materialise. But if they are actually implemented, we might not see a Galaxy S10 successor, purportedly called the Galaxy S11.

Instead, Samsung might launch a ‘Galaxy One' flagship that will combine the traits of Galaxy S and Galaxy Note series phones. But what's the reason behind the move? It is apparently due to the similarities and overlapping features between the two flagship lines.

Talking about changes, the most notable one would be the arrival of the S Pen on a non-Galaxy Note series phone, starting with the "Galaxy One". So, essentially we are looking at a Galaxy S10 successor that will come equipped with a stylus and might be launched in the first half of 2020, the calendar slot that is usually reserved for a Galaxy S flagship. So, what about the second half, the one that is kept for a Galaxy Note-series phone?

Well, that slot will be taken by a foldable device, possibly a Galaxy Fold successor. But it would happen only if (and that's a big ‘if') the sales perform to the tunes of Samsung's expectations in terms of market reception as well as functionally. The former is obviously about shipment figures, while the latter might be all about the user experience and reception. But again, the plans are still in the early stages and may or may not materialise anytime soon.