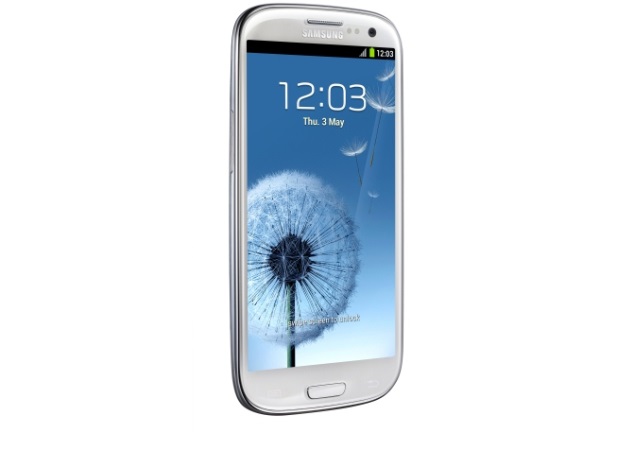 A report by Phones Review says that some users in UK have encountered problems with their Galaxy S III smartphone after the Android 4.3 update.

According to the report, the Galaxy S III users are complaining of unresponsive handsets, particularly the lockscreen, after updating the smartphone. Other issues include erratic Wi-Fi connectivity, poor battery backup, and a system hanging problem that requires the battery to be pulled out to restart the smartphone.

Interestingly, the South Korean major skipped the Android 4.2 update for the Galaxy S III and the device was still running the dated Android 4.1.2 Jelly Bean, so the Android 4.3 Jelly Bean update was long overdue.