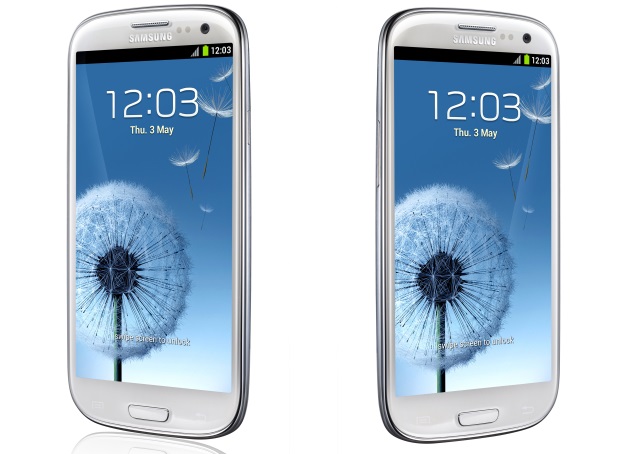 Samsung is now reportedly rolling out the Android 4.3 Jelly Bean update for its flagship smartphone of 2012, the Galaxy S III (GT-I9300) in India.

According to Sammobile, the Galaxy S III's update (build I9300XWUGML4) is available over-the-air (OTA) and via the company's Kies software. The site further claims that the Android 4.3 update for Galaxy S III is about 408MB in size.

Some users complained about issues like an unresponsive handset, particularly the lock screen; erratic Wi-Fi connectivity; poor battery backup, and a system hanging problem that required the battery to be pulled out to restart the smartphone, after updating the Galaxy S III to Android 4.3 Jelly Bean.