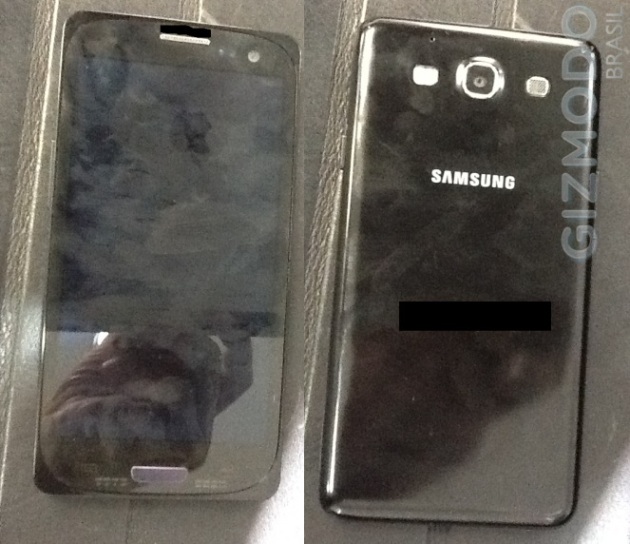 Highlights
A duo of leaked Samsung Galaxy S III images have been reported fake by the technology blog The Verge. A source close to the device development has told The Verge that none of the device images leaked so-far are correct.

Brazil version of blog Gizmodo posted two images of Samsung Galaxy S II successor yesterday, but it turns out that they were 'generic test boxes' currently being used by the Korean manufacturer to keep the final design secret. Samsung is using these test boxes to allow the employees to test the Galaxy S III hardware without being spotted.

According to The Verge, Samsung has the tightest security in place for the Galaxy S II successor. Reports also suggest that the Galaxy S III moniker is not final right now.

The smartphone has been creating a huge buzz for last few months and is one of the most anticipated devices in recent times. The smartphone is expected to be finally announced at the May 3 press event where Samsung is reportedly unveiling the 'next Galaxy' device.
Comments