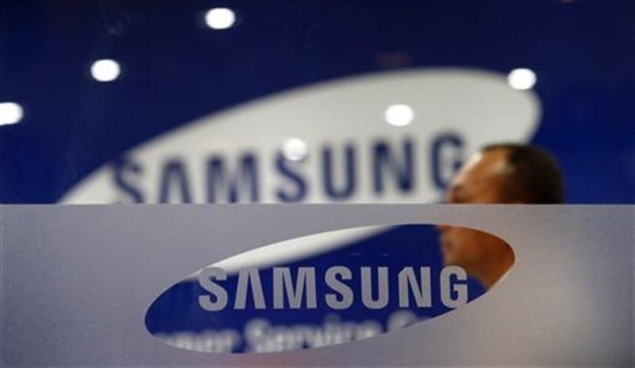 Several Samsung Galaxy S III users and developers alike have been complaining about an unusual bug that crashes any app if the clipboard has previously been used to copy more than 20 items of data. 8 months on, Samsung is still sitting on the problem.

According to a report in The Guardian, the problem can only be solved by a complete factory reset whereby users will have to let go of their apps and data on the device. It also notes that the bug has been known to affect both smartphones and tablets featuring Samsung's TouchWiz UI. Though Samsung "Nexus" devices remain unaffected since Google offers these devices with an unskinned raw Android version. Even rooted devices are safe where users have chosen to install the software themselves.

The report highlights that Samsung has remained oblivious to complaints from users and developers alike since the launch of the Galaxy S III in May last year and has "failed to officially acknowledge the problem".

Users took to various Android and Google forums to raise flags about the specific bug in the months of June and July. There was no word from Samsung till then, In october, the issue was brought to notice of Samsung's official developers through the Samsung Developer forums, where it was described as a "fatal clipboard bug" which seems to occur randomly.

Speaking to The Guardian, Veeti Paananen, an author of a clipboard-based app said, "Some say that an 4.1.x update has fixed it but others claim that the problem just returns later on. Even if a 4.1 update has fixed the issue, there are a lot of Samsung devices that will not receive an update past Android 4.0. Anecdotally, I still receive daily reports about the issue, but Google's tools don't show me any OS version numbers."

The report clearly states that only the company can bring a fix to the issue that apparently requires a new code to be sent to every handset and tablet. But again, network operators, who usually are slow to approve of updates, could block it, not to forget Samsung's history of rolling out updates in an untimely manner.

The latest post concerning the issue has been highlighted by Terrence Eden, a British developer in his blog, referring to the bug as "shockingly bad engineering". He says, "Once you have copied around 20 items, the phone throws this error:
java.lang.NullPointerException at android.content.ClipboardManager.setPrimaryClip(ClipboardManager.java:146)"

He further states, "Typical Samsung. Sloppy engineering followed by complete indifference towards their customers." Eden's reaction comes in light of the official message since October 29 2012, "This bug was reported and I think that it will be resolved soon."
Comments