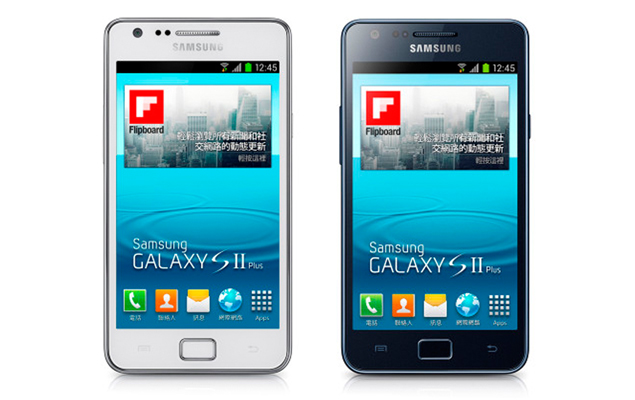 Samsung seems to gearing up to launch Samsung Galaxy S II Plus in India. The smartphone is already listed on Infibeam.com for Rs. 22,900. The website is also claiming to ship the device within seven business days.

The device features an 8-megapixel rear camera with LED flash and capable of full-HD video recording. There's a 2-megapixel front camera as well.

On the inside, the smartphone is powered by a dual-core Cortex-A9 processor clocked at 1.2GHz, a Broadcomm GPU and has 1GB of RAM. Samsung Galaxy S II Plus also comes with 8GB of internal storage, which can be expanded by up to 64GB through a microSD card.

The smartphone will be available in Chic White and Dark Blue colours.