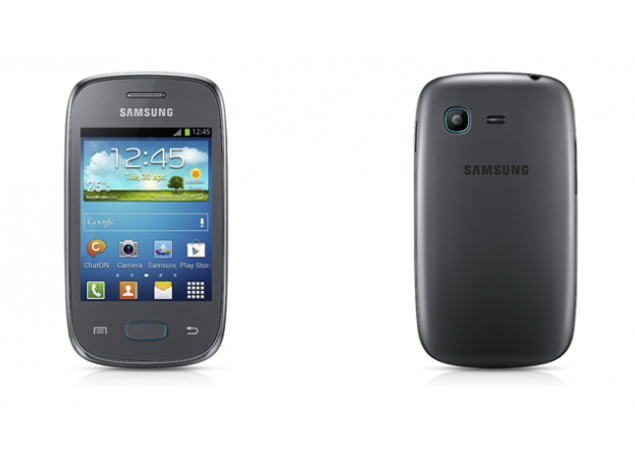 Samsung Galaxy Pocket Neo comes with a 3-inch touchscreen TFT LCD display. The device is powered by an 850MHz processor alongside 512MB of RAM. There is 4GB of internal storage available on the smartphone that is expandable up to 32GB through a microSD card. Other specifications for the smartphone include a 2-megapixel rear camera, 1200mAh battery, Bluetooth 4.0, USB 2.0, Wi-Fi 802.11 a/b/g/n and A-GPS. It runs on the Android Jelly Bean OS and Samsung's TouchWiz UI. On the sensor front, the phone sports an accelerometer and a digital compass.