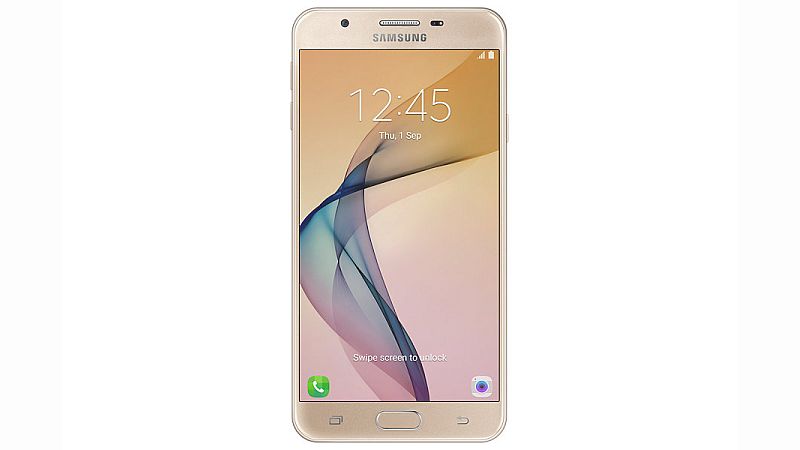 The new Samsung smartphone, being called the Samsung Galaxy On Nxt 2017 Edition, is offered at just Rs. 1,000 more than the 32GB variant, which is priced at Rs. 15,900. The smartphone is offered in Black and Gold colour options. Flipkart has also detailed an exchange offer providing up to Rs. 1,500 discount on exchange of an old smartphone, while users can also avail of a no-cost EMI.

To recall, the Samsung Galaxy On Nxt sports a full metal unibody design and features a 5.5-inch full-HD display with a 2.5D Gorilla Glass on top. It is powered by an octa-core Exynos 7870 SoC clocked at 1.6GHz alongside 3GB of RAM and runs Android 6.0 Marshmallow.

Optics for the Samsung Galaxy On Nxt include a 13-megapixel rear camera and a 8-megapixel front camera, both with f/1.9 aperture. The rear camera is backed by a flash and it is capable of recording full-HD video. Connectivity options include GPS, Bluetooth 4.1, Wi-Fi 802.11n, Wi-Fi Direct, but there's no NFC. A fingerprint sensor is embedded in the home button.

The Galaxy On Nxt by Samsung packs 32GB (and now 64GB) of inbuilt storage that can be expanded via a dedicated microSD slot (up to 256GB). The smartphone supports dual Nano-SIMs and is backed by a 3300mAh battery that's rated to deliver up to 21 hours of 3G talk time and up to 15 hours of Internet usage over LTE.