Samsung Galaxy O-Series Phones Tipped to VR-Centric, Made With Oculus 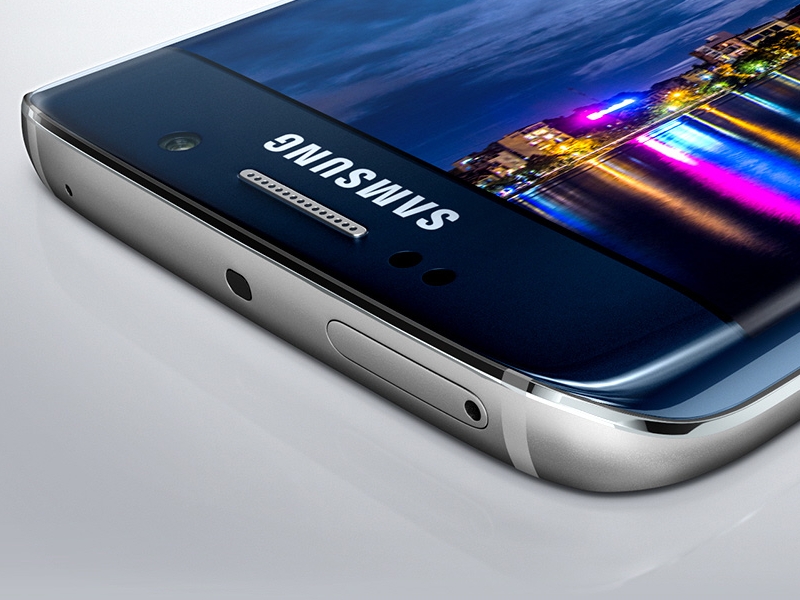 A couple of days ago, we came across the first ever rumour stating that Samsung might be working on its new range of Galaxy O smartphones behind the scenes. The South Korean tech firm was said to be working on two handsets namely Galaxy O5 and Galaxy O7. Now, a new report suggests the rumoured Galaxy O range of devices might be VR-centric and designed in partnership with Facebook-owned Oculus VR, the company that's also collaborating with Samsung for the Gear VR headset.

The news comes from Gene Munster, a senior research analyst for Piper Jaffray. Munster says Oculus VR's upcoming Connect2 developer conference can see the announcement of a all-in-one wireless VR headset, the Samsung Galaxy O series, or the release date of the Oculus Rift consumer edition. "We believe Oculus in combination with Samsung could either launch a new phone series for VR as they are rumoured to be releasing the "O Series" or, alternatively (but unlikely), it could be an all-in-one wireless VR headset," Munster was quoted saying by Barrons. The Connect2 conference is scheduled from September 23 till 25.

Munster said that unlike a phone-based VR headset like the Gear VR, an all-in-one headset could feature custom screens with higher resolution, custom GPU, and optics.

He also predicted that Oculus would start taking pre-orders for its consumer facing Rift VR headset before the US holiday season this year, ahead of its launch in Q1 2016. By launching the headset then, Oculus is said to compete with HTC Vive, which is also supposed to go on sale by the end of this year. The Oculus Rift consumer VR headset's price is expected to fall between $300-$400 (roughly Rs. 19,700- Rs. 26,200) as per the analyst.

Notably, Samsung CEO JK Shin at the Galaxy Unpacked 2015 event said the third-gen Gear VR headset might launch "soon". Shin did not reveal exactly when the next Samsung Gear VR would be launched and said it is "a surprise". While it is a possibility that the Galaxy O series could be VR-centric phones, some reports point to it being the new name for the consumer-facing Gear VR headset.

In March at the Game Developers Conference 2015 in San Francisco, Facebook's Oculus VR CTO John Carmack too said that the Samsung Gear VR, will get a full-fledged consumer push at the end of the year. He said that the consumer variant of the Gear VR won't be tremendously different from the currently available 'Innovator Editions' that was released for Galaxy S6 and S6 Edge.