Samsung Galaxy Note Smartphones Said to Be Discontinued in 2021

The Galaxy Note, is one of two Samsung premium phone series – the other being the more compact Galaxy S. 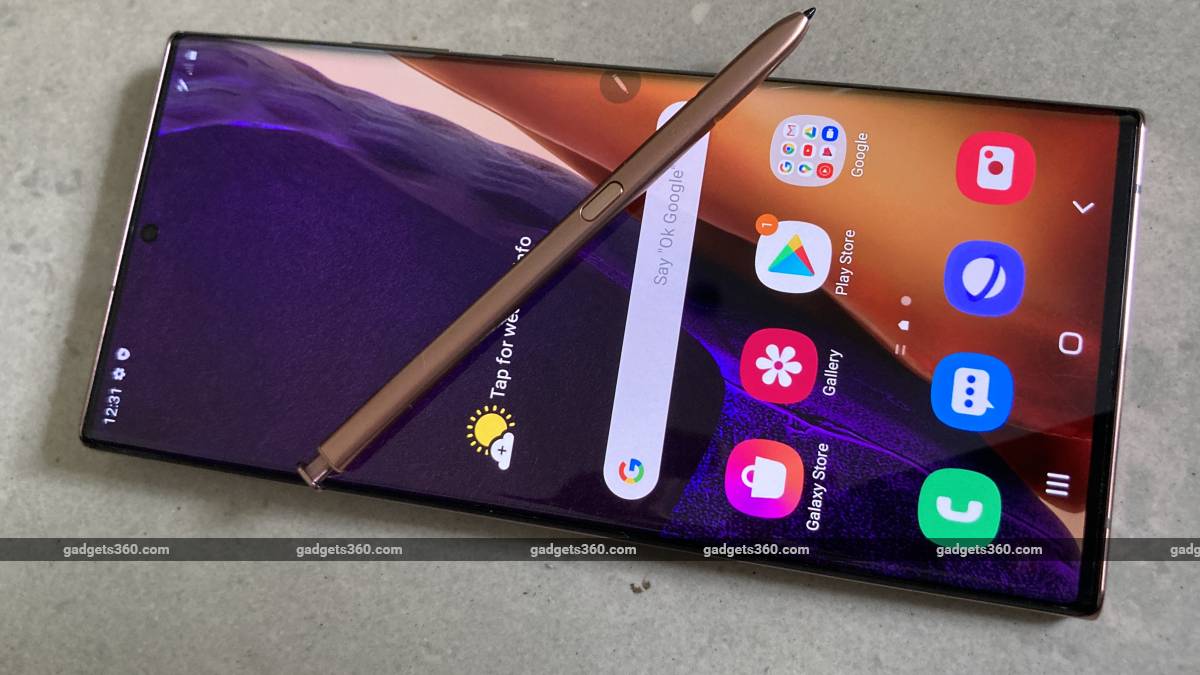 Samsung may discontinue its premium Galaxy Note phone next year, sources with knowledge of the matter said, a move that would reflect the sharp drop in demand for high-end smartphones due to the coronavirus pandemic.

The Galaxy Note, known for its large screen and a stylus for note-taking, is one of two Samsung premium phone series, the other being the more compact Galaxy S which draws in consumers with its state-of-the-art parts.

At present, the South Korean tech giant does not have plans to develop a new version of the Galaxy Note for 2021, three sources said, declining to be identified as the plans were not public.

Instead, the Galaxy S series' top model, the S21, will have a stylus and the next version of Samsung's foldable phone will be compatible with a stylus, which will be sold separately, one of the sources said.

A second source said company development efforts that normally would have been directed to the Note would now be channelled into its foldable phone range.

Tom Kang, an analyst at research firm Counterpoint, said sales of Samsung's Note series are expected to fall by a fifth to 8 million this year while sales of the S series are likely to drop by 5 million to less than 30 million.

"Premium demand has decreased this year and many people are not looking for new products," he said.

Samsung first launched the Note in 2011, breaking new ground in the market for larger screen models and helping it overtake Apple to become the world's largest smartphone maker for the first time that year.
© Thomson Reuters 2020