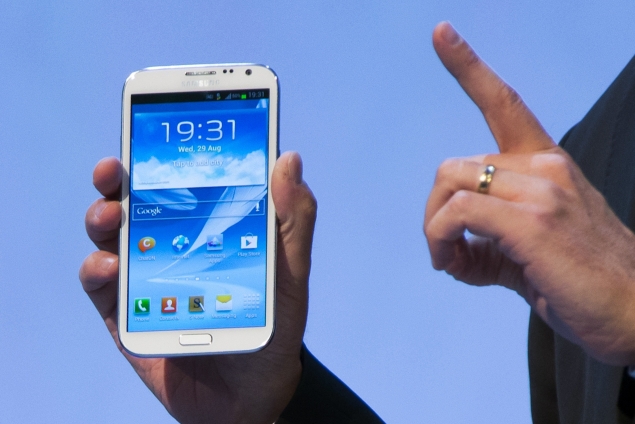 Samsung's Galaxy Note has been a hot-selling product since the company unveiled the phablet back in 2011. Now, the phablet seems to be getting too hot to handle for some, quite literally.

According to a report in Korean media, the battery of Samsung Galaxy Note blew up while it was inside the pocket of a 55-year old man. The man was reportedly carrying the phone alongside a spare battery in his pocket when the explosion occurred. It is not clear if it was the spare battery that caused the explosion, or the battery inside the Galaxy Note. The man reportedly suffered second degree burns to his right thigh.

The report notes this is the second such incident involving a Samsung Galaxy smartphone in the country, after a schoolboy suffered an injury when his Galaxy S II exploded in his trouser pockets in March last year.

Samsung's current flagship the Galaxy S III was in the news last year when it exploded in a user's car in Ireland. Later, the company came to the conclusion that the fire was not caused by a defect in the smartphone, but by an external energy source.
Comments