Samsung’s decision to eliminate the Galaxy Note range reportedly hangs on the sales performance of the Galaxy Z Fold 2 this year. 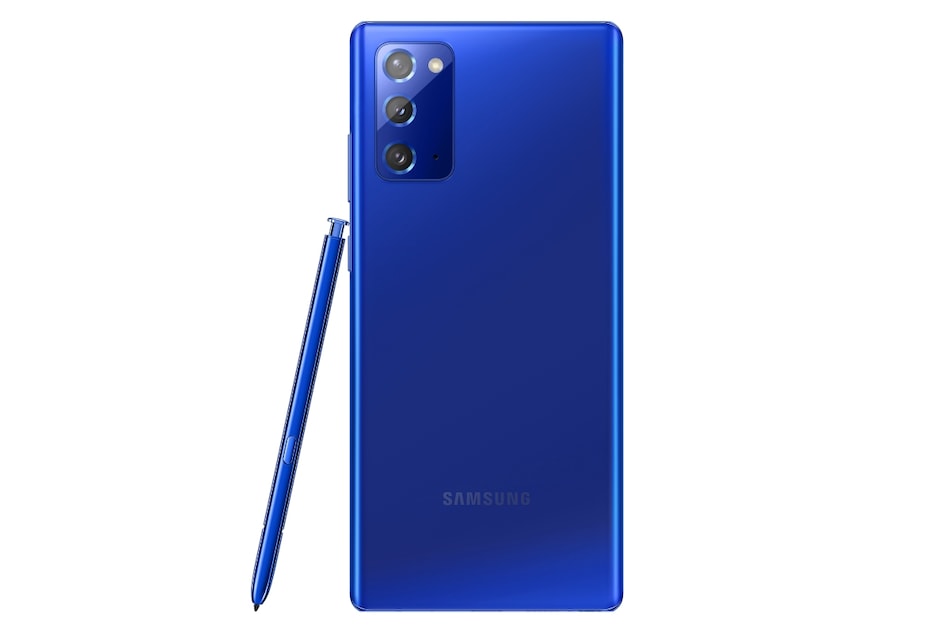 Furthermore, production of the Ultra Thin Glass (UTG) material for foldable phones also hasn't reached optimum capacity. The report says that even if production of UTG glass is increased by one million units per month, sales of the rumoured Galaxy Z Fold 3 will only be six million units for six months of sale. This is about four million less than the sales of the Galaxy Note series.