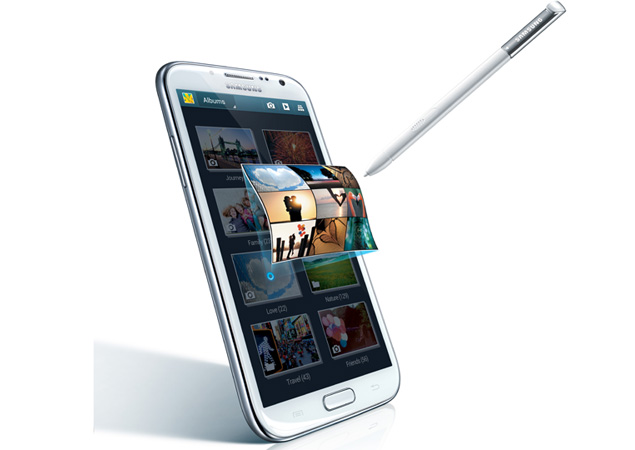 As the world awaits the launch of Samsung Galaxy S IV, the Korean smartphone maker is busy working on the sequel of its Galaxy Note II smartphone.

As per the information received by SamMobile, it is likely that Samsung will be deploying LCD screens made by Sharp for the Galaxy Note III. It is noteworthy, that Samsung Galaxy Note II sports a 5.5-inch Super AMOLED HD display. According to SamMobile, the reason as to why Samsung is now switching to LCD display for its Note series is that the company believes that the S-Pen experience is better on this type of display as opposed to AMOLED or PHOLED display.

Samsung had launched the Galaxy Note II phablet at the IFA 2012. The smartphone is powered by a 1.6GHz quad-core processor with 2GB of RAM. It has a 3100mAh battery and has 16GB internal storage expandable up to 64 GB via microSD card.

The phablet has received a good response from the consumers. The company had shared that the device topped 5 million units in just first two months since Galaxy Note II started shipping.

As per insiders at SamMobile, the Korean smartphone maker will be using OLED displays for bigger devices such as tablets, flexible display and some of the high-end smartphones.