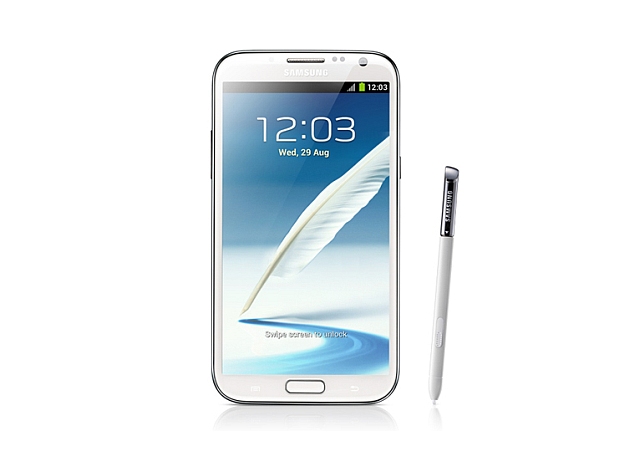 A week ago, users reported Samsung had started rolling out the Android 4.4.2 KitKat update for its Samsung Galaxy Note II phablet in France. Now however, Galaxy Note II users in India have also begun reporting that their devices have started receiving the update.

The news comes via Twitter, where a Samsung Galaxy Note II user in India, @dinakaran, on Friday tweeted he had received Android 4.4.2 update for the international GT-N7100 variant, with build number KOT94H.N7100XXUFND3, complete with a screenshot of the details. However, the mode of update (OTA or via Samsung Kies software) used was not mentioned.

Users would be also receiving some Samsung goodies like the latest Samsung Knox and Samsung Wallet seen in the new Samsung's TouchWiz UI. The KitKat firmware for the Galaxy Note II was first spotted on Samsung's Kies PC suite software.

The Samsung Galaxy Note II phablet was launched with Android 4.1 Jelly Bean in August 2012. Some of the key features of the phablet are its 5.5-inch Super AMOLED HD display, 1.6GHz quad-core CPU and 2GB of RAM. The device also comes with an 8-megapixel rear camera, a 1.9-megapixel front camera and a huge 3100mAh battery on-board.

Couple of weeks ago, Samsung reportedly began rolling out the Android 4.4.2 KitKat update for its Galaxy Note 10.1 (2014 Edition) (Review) tablet. As per the report, the update brought similar enhancements along with revamped sound controls.