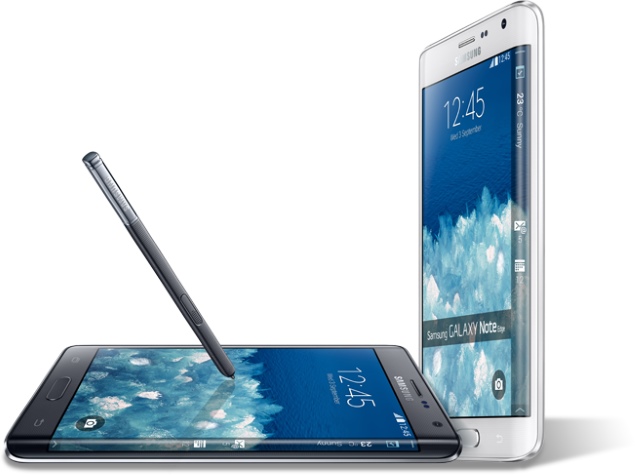 Samsung's 'limited edition concept' smartphone - the Galaxy Note Edge - will reportedly launch in more countries including India. Notably, the smartphone is only available in three markets as yet - Japan, South Korea and the US.

While the report did not include release time frame for all the expected markets, it said that Samsung in Europe will sell the Galaxy Note Edge through selected stores for EUR 899 (approximately Rs. 68,700) and it will be available in Denmark starting December 12.

Notably, different models are expected to be launched in different markets, namely - SM-N915F, SM-N915FY and SM-N915G, with the last supposedly destined for India.

Samsung had launched the Galaxy Note Edge during IFA in September and had announced that it will sell the device in select markets only. Later in the month, the South Korean consumer electronics giant had confirmed the smartphone was a 'limited edition concept', and that it would be selling 1 million units of the Galaxy Note Edge across the globe in 2014.

With the side display, the Galaxy Note Edge's camera functions more like a stand-alone, point-and-shoot camera, as the shutter button and other functions appear on top when the phone is held horizontally.

As far as specifications are concerned, the Samsung Galaxy Note Edge features a 5.6-inch Quad-HD+ (1440+160x2560 pixel) Super AMOLED display, and is powered by a quad-core 2.7GHz processor. The rest of the specifications of the Galaxy Note 4 and Note Edge are identical, except that the latter will also come in a 64GB built-in storage variant.

Micromax Bolt A065 With 4-Inch Display, Android 4.4.2 KitKat Goes Official
11 Apps That Will Make You Hate Maths a Little Less