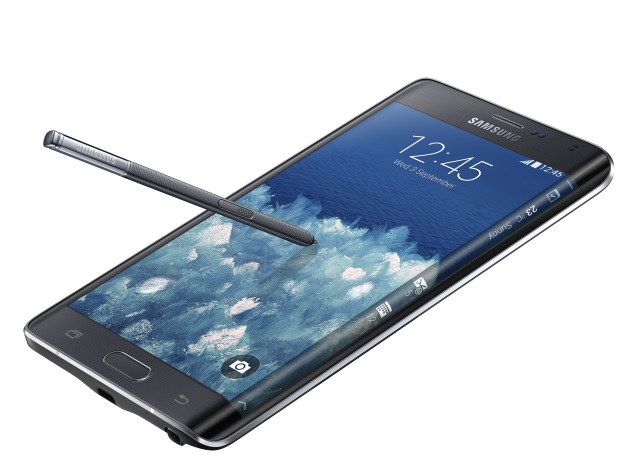 While Samsung is set to make its Galaxy Note 4 available globally in the coming days, Galaxy Note Edge users might have to wait for some more time to get their hands on the device.

According to DJ Lee, President and Head of Sales & Marketing of the IT & Mobile Communications Division at Samsung Mobile (via GforGames), the Galaxy Note Edge is a "technology-intensive" device that will be a "limited edition concept" and will not be shipping in large numbers. The device will be having different release dates for different countries.

The Galaxy Note Edge, a smartphone with a side display on the handset's right-side panel alongside the primary one, will be hitting Korean markets in late October. Also, the firm intends to ship just 1 million Galaxy Note Edge units around the globe in 2014, which though a small number, is actually a wider launch than last year's Galaxy Round handset - which was only available in Korea.

Also, the Korean smartphone maker on Wednesday said that the Galaxy Note 4 will go on sale in China on the same day as Korea. Samsung moved forward its launch schedules for the new Note phone from October after Apple announced the iPhone 6 with a bigger screen. The smartphone is also set to reach US market on October 17.