Samsung Galaxy Note 9 Expected to Get One UI 2.1 Update in June

Samsung had earlier confirmed that the company was working on bringing the update to Galaxy Note 9. 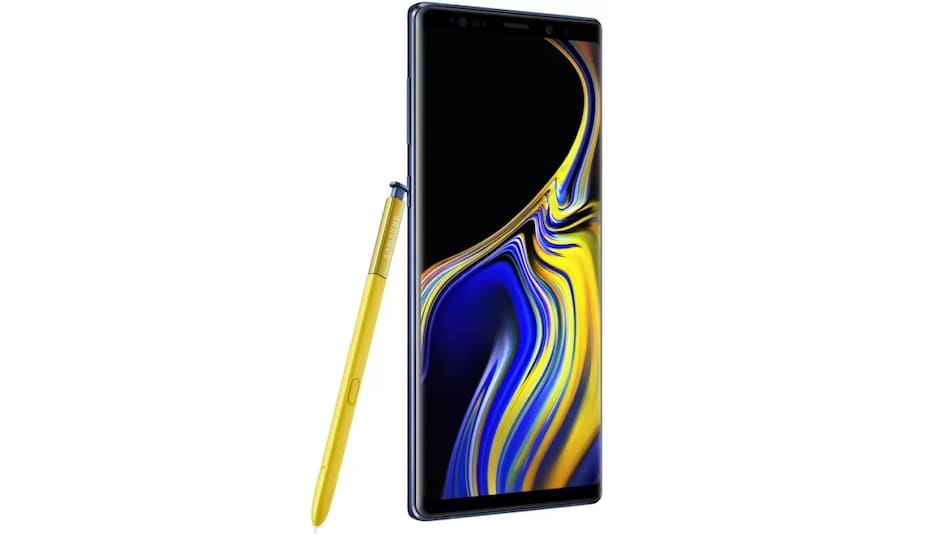 Samsung Galaxy Note 9 is expected to receive the Android 10-based One UI 2.1 update in June 2020. The news was revealed on Samsung's Korean community portal by a moderator. It was confirmed last month that the company was working on bringing its latest skin to the Galaxy Note 9 smartphone. The phone ran on Android 9 Pie at the time of its launch in 2018 and has since received the Android 10 update.

A Korean Samsung Community forum post by a moderator said that the One UI 2.1 update for Samsung Galaxy Note 9 is expected to be released in June. It added that bringing the update to the phone is taking some time. An older post by a moderator, while confirming that the update was coming to the phone, had also mentioned that the company is carefully applying the changes for the sake of stability, taking some time in the process. Now, through the recent post on the forum, a schedule has been revealed for the first time.

OneUI 2.1 by Samsung was first launched with the Galaxy S20 series phones and Galaxy Z Flip. It started rolling out to the Galaxy Note 10 and Galaxy S10-series phones last month. It is expected to be rolled out for other eligible devices in the coming months.

Samsung Galaxy Note 9 debuted in August 2018 running Samsung Experience UX on top of Android 8.1 Oreo. Since then, it has received the Android 9 Pie and Android 10 updates, currently having the One UI 2.0 skin.

OnePlus 8 Pro OxygenOS 10.5.6 Update Rolling Out, Brings Camera Fixes
WhatsApp Pay to Launch in India by May-End With 3 Banks on Board: Report