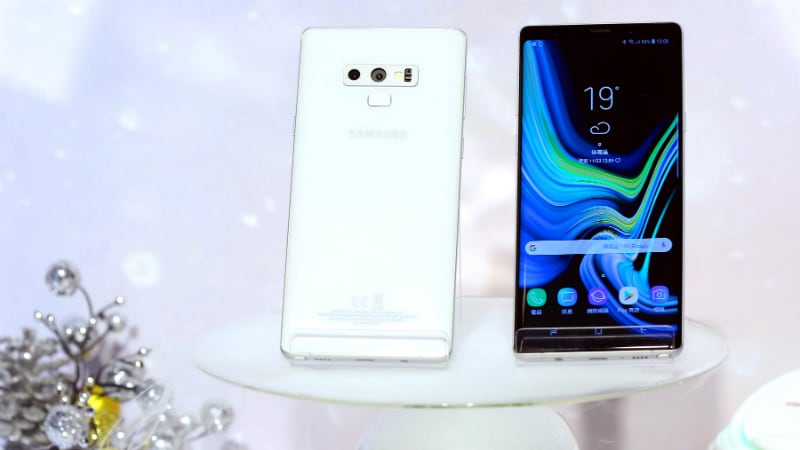 Samsung has updated the Android Pie roadmap on its Members app. The updated roadmap shows that the Galaxy Note 9, which is already beta testing the Android 9.0 Pie-based One UI, will receive a stable update to the latest Android version in February. The South Korean company also highlights that the Galaxy S9 and Galaxy S9+ will receive the Android Pie update in January. However, it is interesting to note that both flagship models have already started getting the new version in some regions. The list also mentions the affordable models such as Galaxy J3 (2017), Galaxy J4, Galaxy J4+, and Galaxy J7 (2017) that all are in plans to receive the Android Pie update sometime later next year.

As AllAboutSamsung.de notes, the Members app shows that the Samsung Galaxy Note 9 will receive the Android Pie update in February next year. This contrasts the original schedule that Samsung announced last month. The company originally mentioned that the Galaxy Note 9, alongside the Galaxy S9 and Galaxy S9+, will receive Android Pie-based One UI in January. Also, beta testing of One UI has already been started in markets like India.

The Members app also apparently mentions that the Samsung Galaxy S9 and Galaxy S9+ will receive an update to Android 9.0 Pie in January next year. However, both flagship models started receiving One UI based on Android Pie in Germany earlier this week. It appears that the rollout will take some time to reach other markets and will eventually hit global users sometime next month.

After the Galaxy S9 models and the Galaxy Note 9, Samsung has confirmed through its Members app that the Galaxy S8, Galaxy S8+, and Galaxy Note 8 will receive Android Pie in March next year. The company was initially said to have abandoned its last year's flagship models from the latest update. Nevertheless, it announced an Android Pie open beta at a later stage.

Samsung has seemingly skipped the Galaxy S7 and Galaxy S7 Edge from the list of handsets eligible for the Android Pie update. The reason appears to be the fact that the 2017 models have already two major Android updates.

Despite releasing official timeframes, Samsung could change the roadmap and even remove some of the models from its radar. The flagship models, nonetheless, are likely to receive the latest update shortly to be in line with the competition.