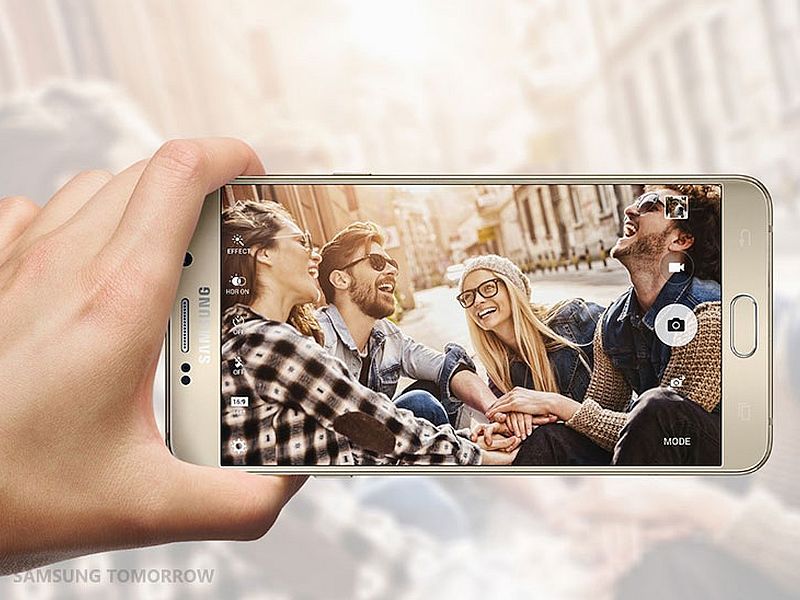 Samsung may be months away from the unveiling of its next Galaxy Note phablet, but there have been no dearth of leaks around the handset. The latest leak claims that the Samsung Galaxy Note 8 will feature the yet-to-be-announced Qualcomm Snapdragon 836 SoC, which is said to be the successor of the Snapdragon 835 that was first seen in the recently launched Samsung Galaxy S8.

The new Qualcomm Snapdragon 836 SoC is believed to come with some improvements over Snapdragon 835 SoC and feature an octa-core CPU clocked at up to 2.5GHz. The report comes from China, and it adds that the same chipset will be used in the other high-end phones including Google Pixel 2 and the LG V30. The Chinese report was first reported by Playfuldroid.

Samsung has already dropped hints during the company's quarterly results for the quarter ended March 31 that it will announce a "new flagship smartphone in the second half [of 2017]", and even before that, had revealed the Galaxy Note 8 is indeed on the cards, and will be safer than its predecessor that was infamously recalled. Previous Note-series phones including the Samsung Galaxy Note 5 and Galaxy Note 7 were launched in August in 2015 and 2016 respectively. The latest rumours tip a late-August launch again, with the motivation to launch ahead of the much-anticipated iPhone 8. Earlier reports suggested the same thing.

The leaked details around the Galaxy Note 8 suggests that the phone will sport a 6.3-inch Infinity display, which will be slightly bigger than the Galaxy S8+, and will be powered by Qualcomm's Snapdragon 836 SoC in the US and the Exynos 8895 chipset outside the US. The Samsung Galaxy Note 8 is also said to pack 6GB of RAM, and offer up to 256GB of storage.

If this turns out to be true then it will be interesting to see how well the Samsung Galaxy Note 8 is received in worldwide markets especially after the Galaxy Note 7 debacle last year that forced the company to discontinue the phone. With frequent cases of fire on the Note 7, Samsung was last year reported considering killing its Galaxy Note series forever due to the bad name associated with it.