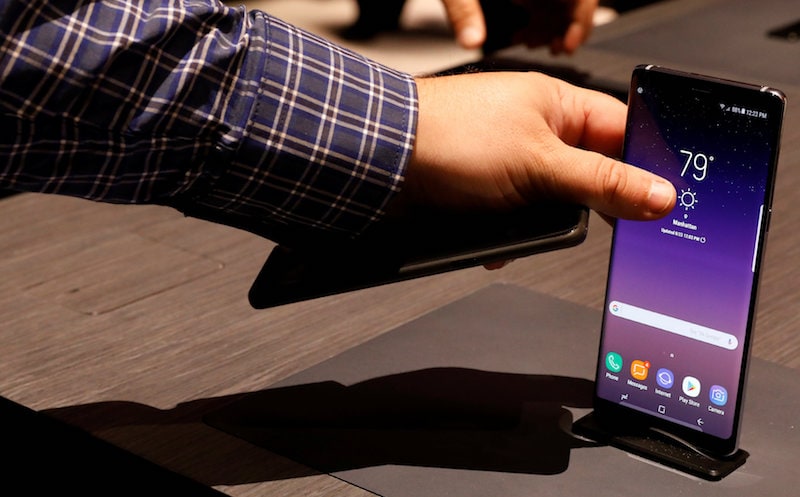 Samsung is betting on the Galaxy Note 8 to keep its market dominance as it competes with rival Apple Inc's latest iPhones due to be unveiled later on Tuesday.

The Galaxy Note 8 goes on sale on Friday in the United States, South Korea and other countries.

"Since the August 23 New York unpack, many buyers and partners said the initial response is very encouraging," Koh said at a media event.

Apple will hold a "10th anniversary" event later on Tuesday, when it is expected to unveil a special edition iPhone with an edge-to-edge screen and augmented reality that will battle with the Note 8 for pre-holiday sales.

Samsung Galaxy Note 8 India Launch Event Today: How to Watch Live Stream
iPhone X, iPhone 8, iPhone 8 Plus, and What Else You Can Expect From Apple's September 12 Event