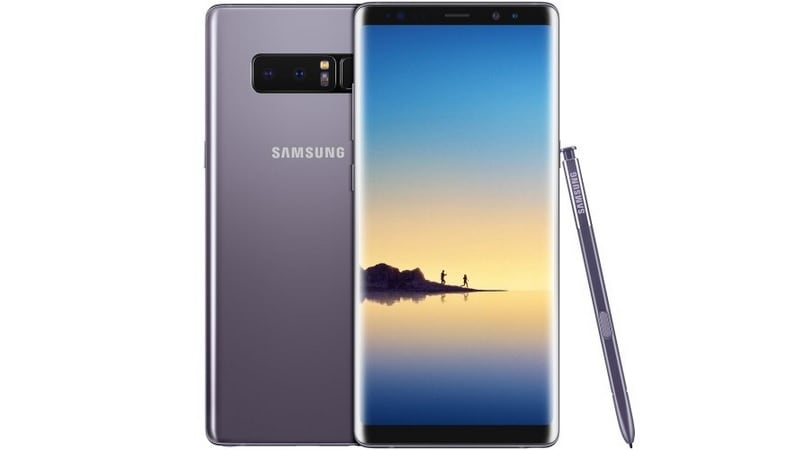 Samsung Galaxy Note 8 has been spotted receiving the stable Android Pie update. The update, which is initially rolling out in Bulgaria and Slovakia, comes weeks after Samsung kicked off the Android 9 Pie beta programme for the Galaxy Note 8. The new software version brings One UI -- the custom one-handed interface that was launched for the Galaxy S9, Galaxy S9+, and Galaxy Note 8 late last year. Samsung has also provided the February 2019 Android security patch. The Galaxy Note 8 update is apparently rolling out as an over-the-air (OTA) update and comes in over 571MB of size.

The Android Pie update with One UI skin for the Samsung Galaxy Note 8 is initially rolling out as an over-the-air (OTA) build in Bulgaria and Slovakia, reports SamMobile. A screenshot confirming the update rollout highlights that there is software version N950FXXU5DSB2. The update also carries the February 2019 security patch.

Samsung is reportedly rolling out the Android Pie update for the Galaxy Note 8 users who're a part of its beta programme that debuted last month. Likewise, the users who're on Android Oreo are also said to be capable of receiving the new update. The new software package is apparently sized at 571.73MB, though it would be smaller in size for the beta testers.

Official changelog detailing all the new features through the Android Pie update is yet to be released. However, it is clear since the new version brings Android Pie, it comes with One UI that is specially designed to ease one-handed operations.

We're weren't able to independently confirm the Android Pie rollout for the Galaxy Note 8 users in India. Nevertheless, considering its arrival in Bulgaria and Slovakia, the new version should reach global units in the coming future.

To recall, Samsung released Android Pie-based One UI for the Galaxy S9 and Galaxy S9+ back in November last year. The update reached the 2019 flagships in December and debuted on the Galaxy Note 9 last month.