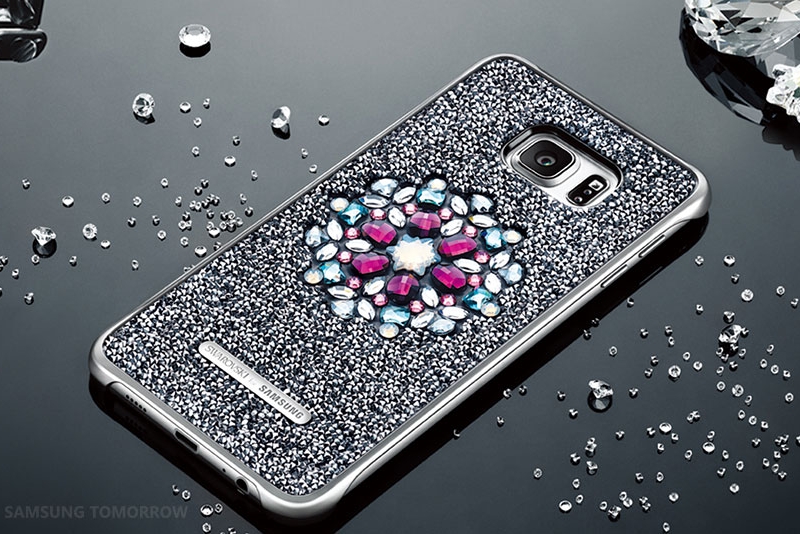 The Montblanc-made accessories for the smartphones include two leather covers - Soft Grain and Extreme. Flip-cover variants of the same materials will be available as well. Also introduced are couple of hard covers with tattoo designs made by artist Mo Coppolettta. 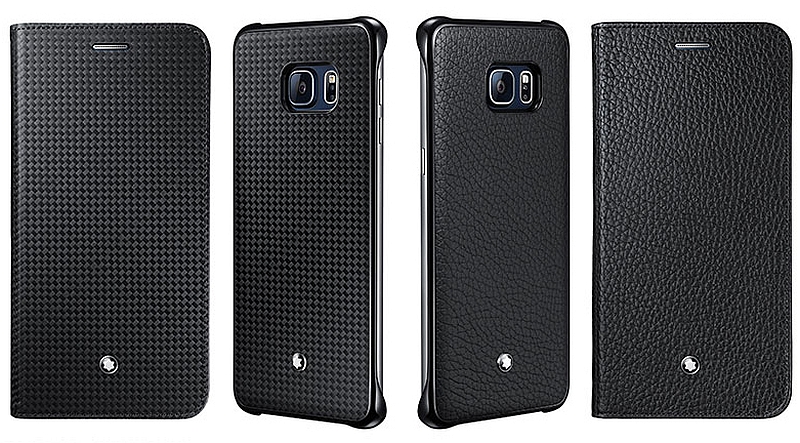 The Swarovski lineup for Samsung Galaxy Note 5 and Galaxy S6 Edge+ introduces a new cover - Crystal Silver. The cover has over 1,300 crystals embedded. The luxury brand would also be bringing a second cover in its Edelweiss collection, that would include crystals on a transparent cover and would only be available for Galaxy S6 Edge+. The second cover is set to arrive next month. 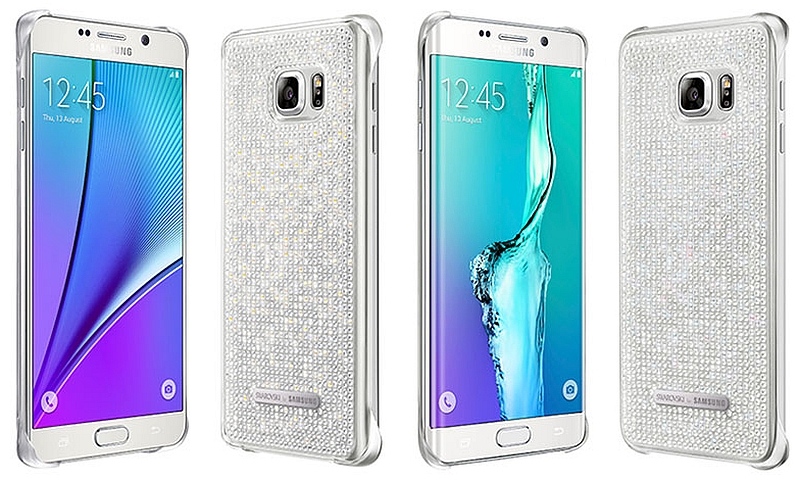