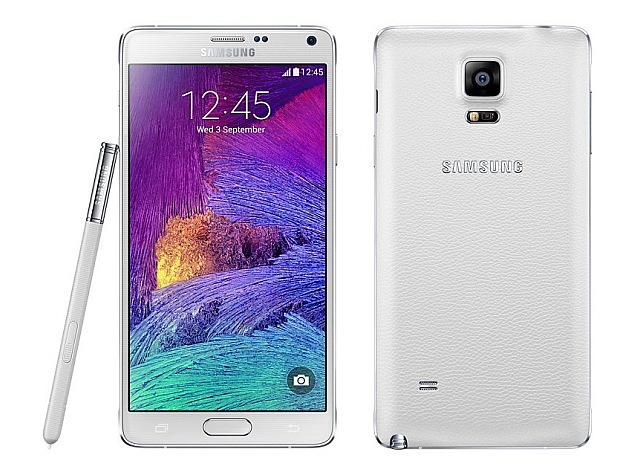 Samsung has for the past four years launching its flagship Galaxy Note phablet devices during the IFA tradeshow in Berlin, which usually happens in September each year. However, a report has surfaced on the Web suggesting the upcoming fifth-generation Samsung Galaxy Note will launch ahead of its usual time-frame and arrive as soon as July this year. Some specifications have also been tipped.

The reason for rescheduling the launch date in July is said to be due to faster production of the phablet than expected. The move to launch early has also been linked with Samsung looking for a strategic advantage over the Apple iPhone 6s and iPhone 6s Plus launches in September. WhoWires website, which reported the early arrival of the Galaxy Note 5, said the South Korean smartphone maker will finish the prototype by June and would showcase it to its clients, which also include global telecom firms, for pre-orders before the final launch in July this year.

The Samsung Galaxy Note 5 will reportedly arrive alongside the Samsung Pay service, which was introduced during the launch of Galaxy S6 and Galaxy S6 Edge at MWC. Needless to say, the Apple Pay competitor it expected to be supported by the Galaxy Note 5 phablet when launched.

Like the Galaxy S6, Samsung is said to include its latest Exynos chip made by its 14nm process in the flagship phablet instead of the Qualcomm Snapdragon 810 SoC. The Galaxy Note 5 is also said to be 0.6mm thinner than its predecessor, the Galaxy Note 4, at 7.9mm. The Korean media also suggests a 5.89-inch display, which can be operated by the company's own S Pen stylus, besides a large 4100mAh battery.