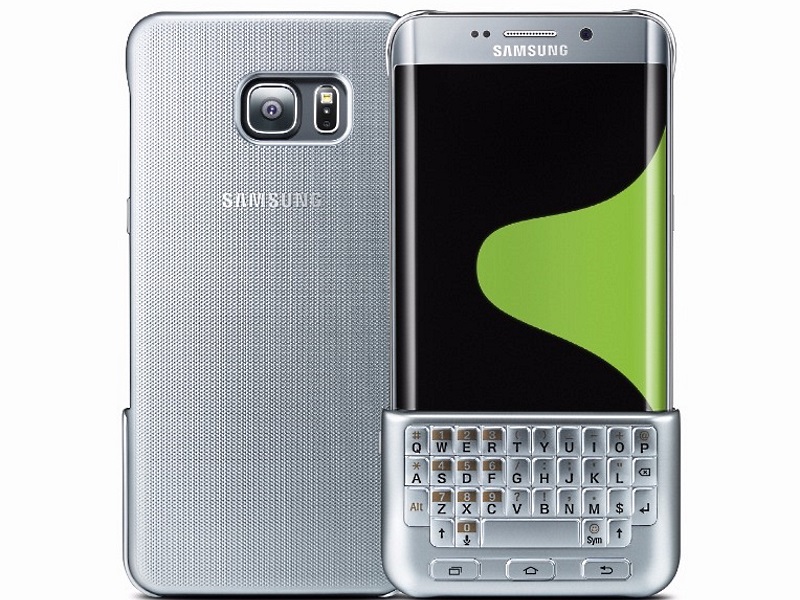 The all new BlackBerry-like Keyboard Cover will be available next month and will come at $80 (approximately Rs. 5,200). The move to launch a physical keyboard as an accessory for its new premium phones is an attempt by Samsung to tap consumers who still prefer physical Qwerty keyboards over touchscreens.

One of the concerns with the usage of Keyboard Cover is it marginally elongates the size of the device, which already boasts a 5.7-inch screen. Notably, the new Keyboard Cover use capacitive technology and doesn't require Bluetooth or battery power.