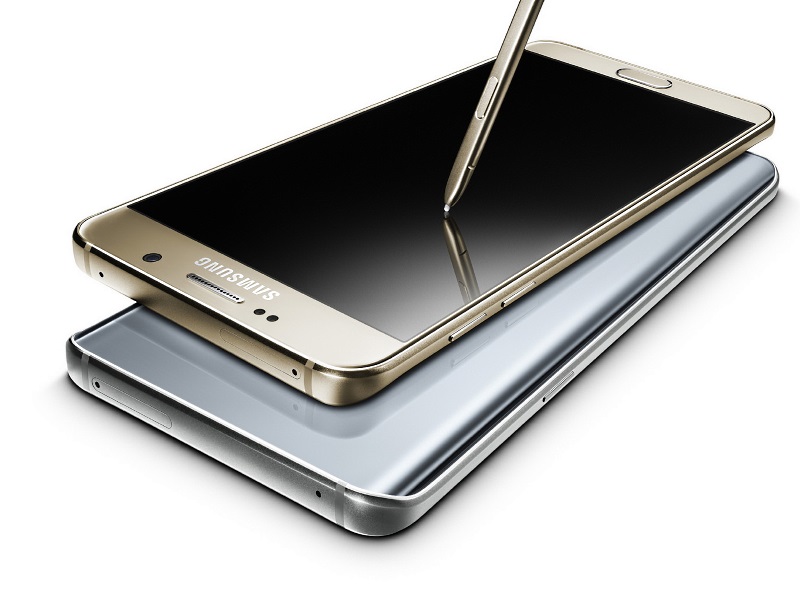 The South Korean company at the launch keynote however somehow missed to detail that the two smartphones will be available in three storage variants - 16GB, 32GB, and 128GB, much like the premium Galaxy S6 and Galaxy S6 Edge smartphones. Moreover, the company only revealed prices for its 32GB and 64GB models of the Galaxy Note 5 and Galaxy S6 Edge+. 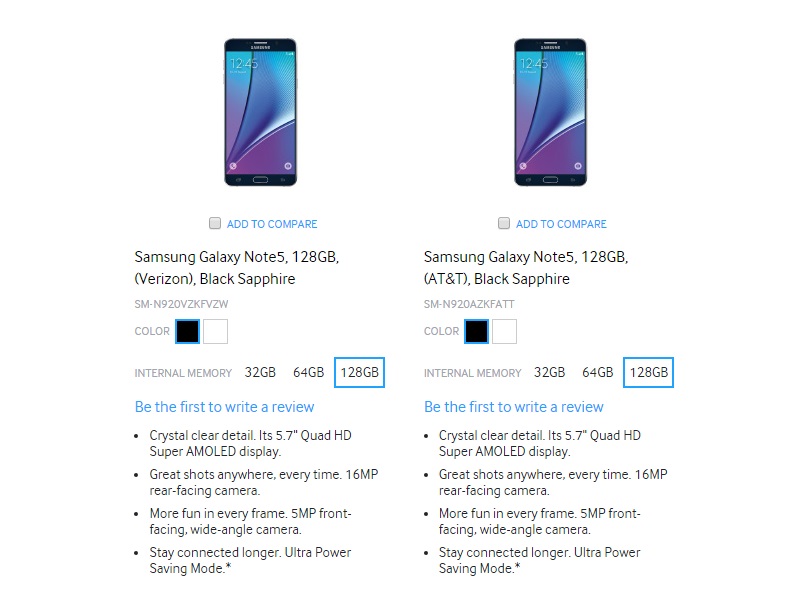 The 128GB inbuilt storage variants of the Samsung Galaxy Note 5 and Galaxy S6 Edge+ are now listed on the Samsung US site, and the page confirms that the models will be available across all four major US carriers - AT&T, Sprint, T-Mobile, and Verizon. While there is no pricing for the 128GB models, we can expect the company or carriers to announce it ahead of the release on August 21.

One of the possibilities however is that Samsung may not intend to launch the 128GB model of the Galaxy Note 5 at all explaining why the company left the storage variant from its keynote presentation. Adding further, the Galaxy S6 Edge+ 128GB is also listed on the US site; though the model was also not mentioned at the event. While these are just assumptions, we will have to wait till August 21 to see whether the 128GB model of the Galaxy Note 5 will make it to the market.

Notably, Samsung India in late-July removed the 128GB variants of the Galaxy S6 and Galaxy S6 Edge from both its online store and website, possibly due to low demand of the highest-priced variants.