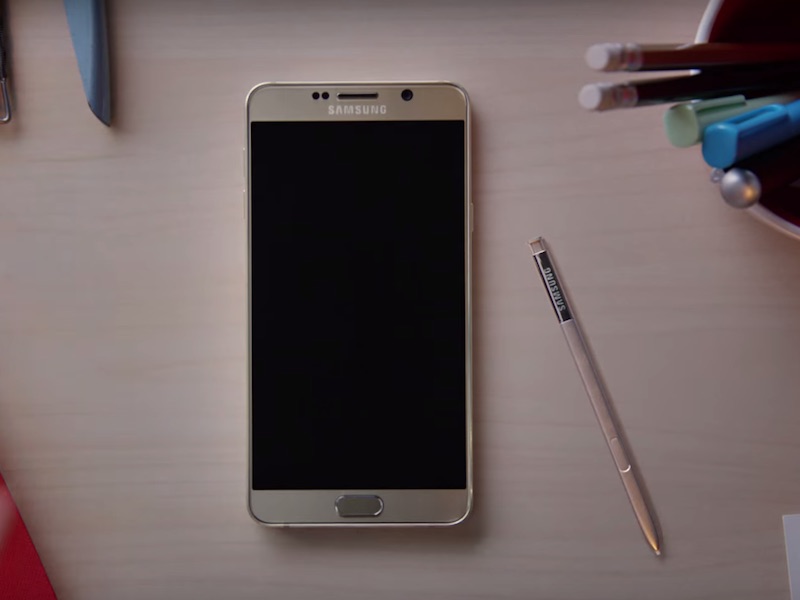 Samsung may have missed out on what appears to be a critical design flaw in the Galaxy Note 5. The phablet was launched by the South Korean smartphone manufacturer at a media event on August 13 with a minor tweak to how it handles the S Pen - making it ejectable. That minor tweak could result in users damaging the stylus.

The Galaxy Note 5, unlike its predecessors, comes with a stylus which is largely symmetrical on both ends. This makes it highly likely that a user would mistakenly insert back the S Pen the wrong way. Doing this, as per folks at Android Police, could cause damage to the stylus detection mechanism of the phone, making it useless.

The design change in the stylus pen and the way the Note 5 holds it is making world of a difference to the device. If a user inserts the S Pen the wrong way into the Note 5, the stylus gets stuck in the device without even clicking into place. Any attempt to remove it will cause damage to the S Pen detection mechanism. Another issue is that the device doesn't offer any resistance to the pen when you're inserting it the wrong way, which makes it difficult for users to realise their mistake until the damage is done.

This is yet another big blow to the Galaxy Note 5, which could significantly steer away many users who were planning to purchase it. The company has already disappointed Galaxy Note fans by doing away with a microSD card slot (further compounded by not introducing a 128GB variant) and removable battery.